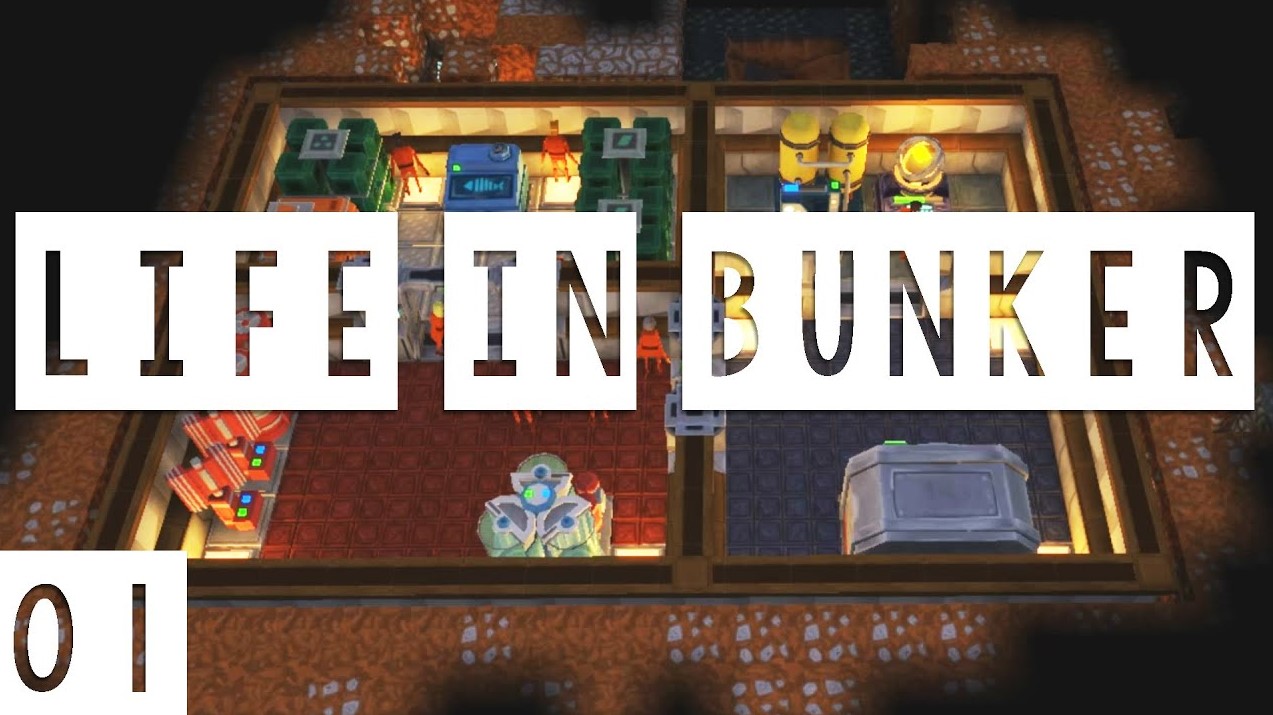 Plunging headlong into the world of Life in Bunker , the player shoulders the position of Keeper of the bunker, on which his further fate depends. The world outside the shelter has experienced a terrible catastrophe, as a result of which the planet’s atmosphere is so polluted that people cannot be outside without risking their lives. The bunker keeper will have a long survival in a post-apocalyptic world and a desperate struggle for resources. In addition to his own life, the player is responsible for the entire population of the bunker.

Life in Bunker requires a lot of effort to make life in a bunker comfortable for all of its inhabitants. The survival of humanity depends on the correct appointment of residents to a particular position and the distribution of available benefits. Skillful use of water, electricity, fresh air, food and building materials is the key to the survival of the entire bunker. The main goal is to survive 50 waves of the game. By this time, the Earth’s atmosphere will be cleansed of pollution, and life outside will be safe again.

For the benefit of the player, a detailed tutorial is given at the beginning of the game. It is strongly discouraged to skip this stage; it is not so easy to figure out the complex structure of the shelter in Life in Bunker on your own. All the necessary indicators are displayed on the screen, which allows you to quickly find out all the necessary information. In the statistics tab, you can find a more detailed description of what is happening, find out new tasks, events and view the list of characters. During the game, you need to provide all the conditions for the inhabitants of the bunker in order to survive 50 waves. For the reproduction of the population, there is an incubator in which no more than three embryos can be carried.

It is important to correctly distribute professions, it should be borne in mind that only adults can be chosen. Children and old people cannot work, but they consume resources. There are six professions available in the game: scientist, farmer, cook, engineer, cleaner and simple worker. Each character has its own character and may refuse to do work depending on the current mood. It is important to ensure that people’s needs are met on time. Unexpected events such as injuries or epidemics diversify the gameplay and will not let you get bored.

The developers have tried their best, thinking over the plot of the game, but the graphics are frankly not the best part of Life in Bunker. Units seem awkward, but the environment is drawn quite well. An unobtrusive soundtrack immerses you in the atmosphere of the game, for which it can be given another plus.