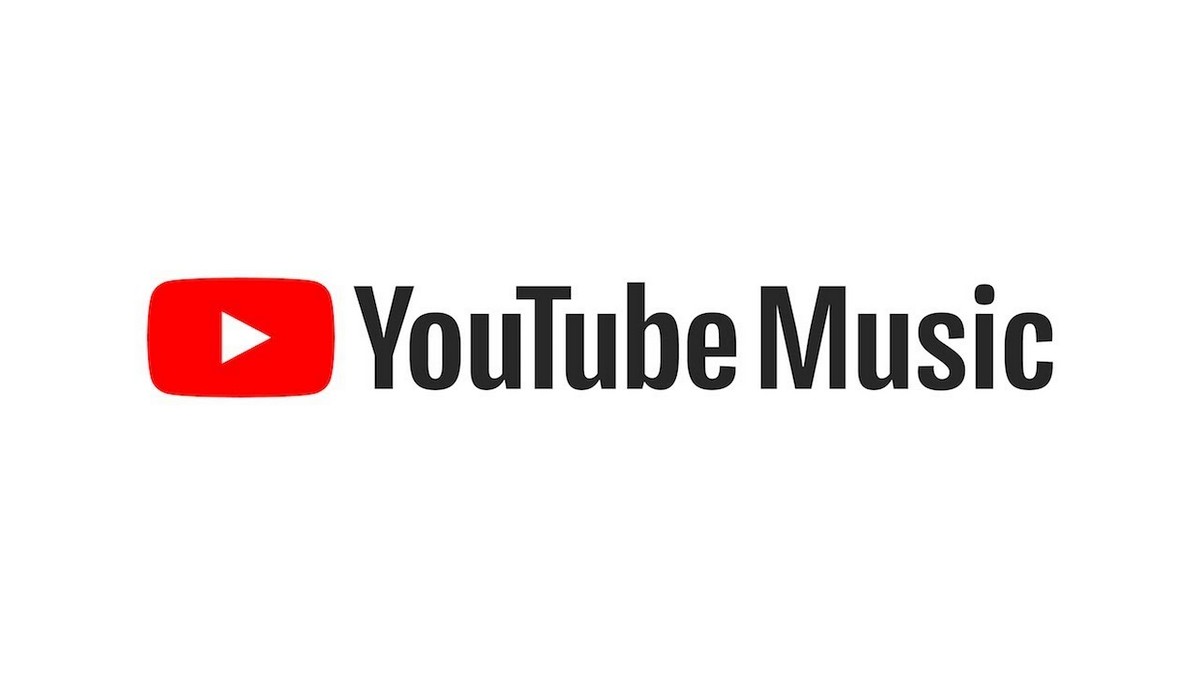 YouTube Music is very popular with music lovers all over the world. And Google never stops improving it.

Google has added collaborative and auxiliary playlists to YouTube Music. This is reported by Informant Tech , citing XDA .

Collaborative playlists are a feature that many other music services have and can be very useful for listening on social media. Users can create a playlist on YouTube Music and then share a link to allow other users to add songs. The YouTube video platform has had this feature for a long time, so it makes sense for a music service too.

The next playlist feature is a little more interesting. The Playlist Sub feature uses machine learning to provide users with recommendations for songs in playlists. Recommendations are based on the current songs in the playlist and your listening trends. You can even create an empty playlist and fill it with recommendations based solely on the name of the playlist. Spotify has a similar feature, where the service displays related songs at the bottom of the playlist. These new playlist features are already available for YouTube Music on Android , but the update is spreading in waves. Therefore, you will have to wait a bit until the new features appear for all users.

We previously reported that Spotify is launching in Ukraine . Also posted on how to transfer playlist from Apple Music to Spotify .