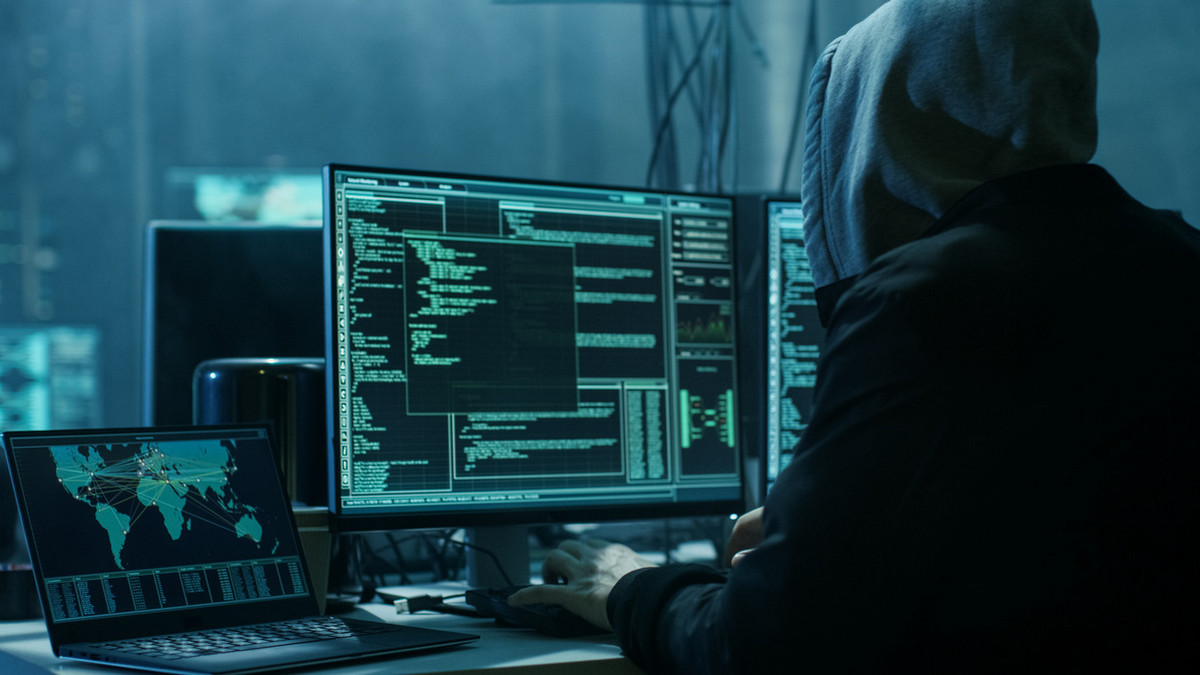 In today’s world, cybercrime has almost the same danger as conventional. Ukraine has always been famous for its famous scientists, but some great minds use their talent for criminal purposes.

The US State Department has announced a $ 2 million cash award for two Ukrainian hackers ($ 1 million each , Tech Informant reports , citing the US Embassy in Ukraine).

US Secretary of State Michael Pompeo announced that the US State Department is announcing the reward. The award is provided for information that will help arrest and / or convict citizens of Ukraine Artyom Vyacheslavovich Radchenko and Alexander Vitalievich Eremenko. They are wanted for their involvement in transnational organized crime, in particular cyber crime. “Cybercriminals do not follow or respect the laws in one country. As their criminal activities reach a global scale, we welcome cooperation and coordination with all governments to bring these criminals to justice and protect innocent citizens around the world, ”said Pompeo.

In January 2019, as a result of an investigation by the US Secret Service, law enforcement officers brought charges against Radchenko and Eremenko under Article 16, accusing them of conspiracy to commit securities fraud, electronic fraud and cyber fraud. The prosecution alleges that Radchenko and Eremenko hacked the electronic data collection, analysis and retrieval system (EDGAR) of the US Securities and Exchange Commission (SEC), and stole thousands of confidential files, which were then illegally sold for profit. The US Securities and Exchange Commission also filed a lawsuit, bringing charges against Eremenko and other individuals and legal entities. US awards $ 2 million for helping to capture two Ukrainian hackers

The award for assistance in catching Ukrainian hackers was announced as part of a special program TOCRP (Program for the payment of remuneration for providing information on transnational organized crime) . More than 75 transnational criminals have been prosecuted under this program, together with the US State Department’s International Drug Trafficking Information Rewards Program, since the programs began in 1986. The US State Department has paid more than $ 130 million in fees for information that led to the arrest of criminals.

We previously reported that Facebook and Snapchat had another glitch . They also wrote that Lenovo introduced the Legion Duel gaming smartphone