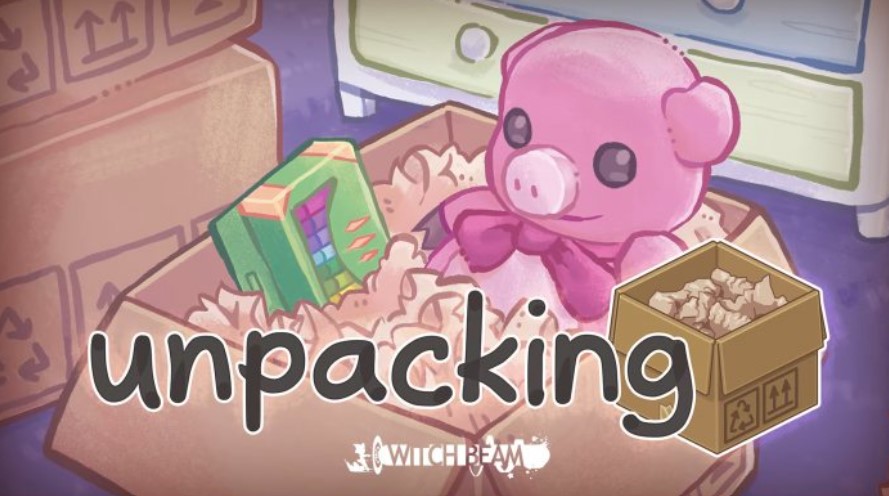 In Unpacking, players will be able to pull various items out of boxes and place them in their new home. It is both a block puzzle and a room decoration. By creating a cozy atmosphere after the move, players will learn about the life of a character they have never met. Unpacking has prepared eight of these crossings – each to help uncover new clues. There are no timers or counters in the game.

And the arrangement will be accompanied by music written by BAFTA laureate and sound engineer Jeff van Dyck.