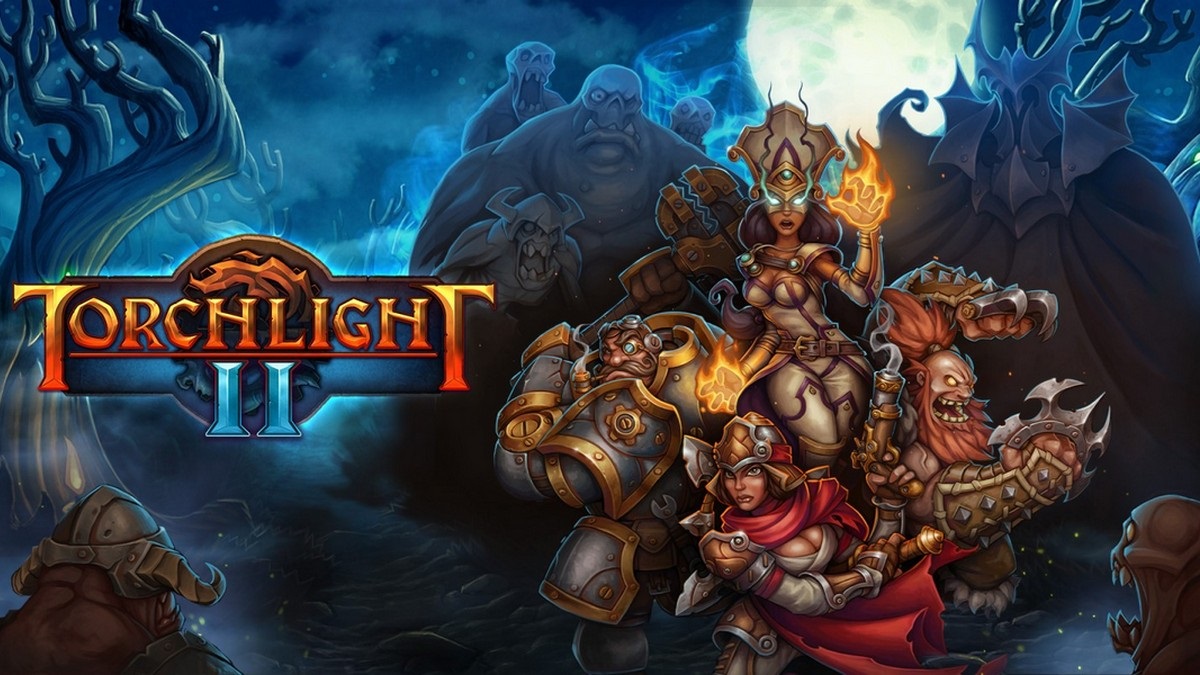 pic Games Store has decided not to interrupt the tradition of giving away games in 2020. And now users can pick up a great game.

At first, Epic Games surprised everyone and arranged the distribution of GTA V , after which the developers arranged the distribution of Sid Meier’s Civilization VI , Borderlands: The Handsome Collection , Overcooked ARK: Survival Evolved and the Samurai Shodown NEOGEO Collection . Now the Epic Games Store has launched a weekly giveaway of games, which includes the iconic RPG Torchlight II . Reported by Informant Tech .

TORCHLIGHT II
Torchlight II is an Action / RPG computer game released on September 20, 2012developed by Runic Games and published by Perfect World. It is a sequel to the 2009 Torchlight game. First of all, it is important to remember that each passing game is unique. The levels are generated by a special program. Not that everything was radically different, but what no, but variety. We are also offered a completely open world in which you can go in any direction. The game has a built-in system of modifications, fishing, pets and four classes, each of which allows you to choose a completely different passage.

Four different classes allow you to choose the style of play that’s right for you. You can choose the gender of your character and make it truly unique by adjusting its appearance. Play with your friends on a local network or the Internet for free. The group selection system will help you find partners from all over the world. Explore the vast open world of Wilderan and be sure to check out one of the many cities along the way. Your heroes are always ready for battle – in the rain, and in the snow, day and night. Random generation of levels will not let you get bored: each passage will be unique. In New Game Plus mode, the game won’t end unless you want to.

After completing the main Torchlight II campaign, you can start the game over as the same character, but on a higher difficulty. All the gold, equipment and skills gained through hard work will stay with you! In Torchlight II you will again find what to do with your free time. Your pet will still chase you into town to sell prey – but it has now learned many other useful things, such as fishing. Use the GUTS editor if you want to create something of your own and share it with other players, because the game has support for custom modifications.

Game Torchlight II is already available in Epic Games Store, and you can take it for free until 18:00 on July 23, so you have almost a week. The games that Epic Games will be distributing in a week are already known – these will be Next Up Hero and Tacoma .

We previously reported that Steam started the sale of games in the Far Cry series . They also wrote that Ubisoft has restarted the development of the pirated game Skull and Bones .