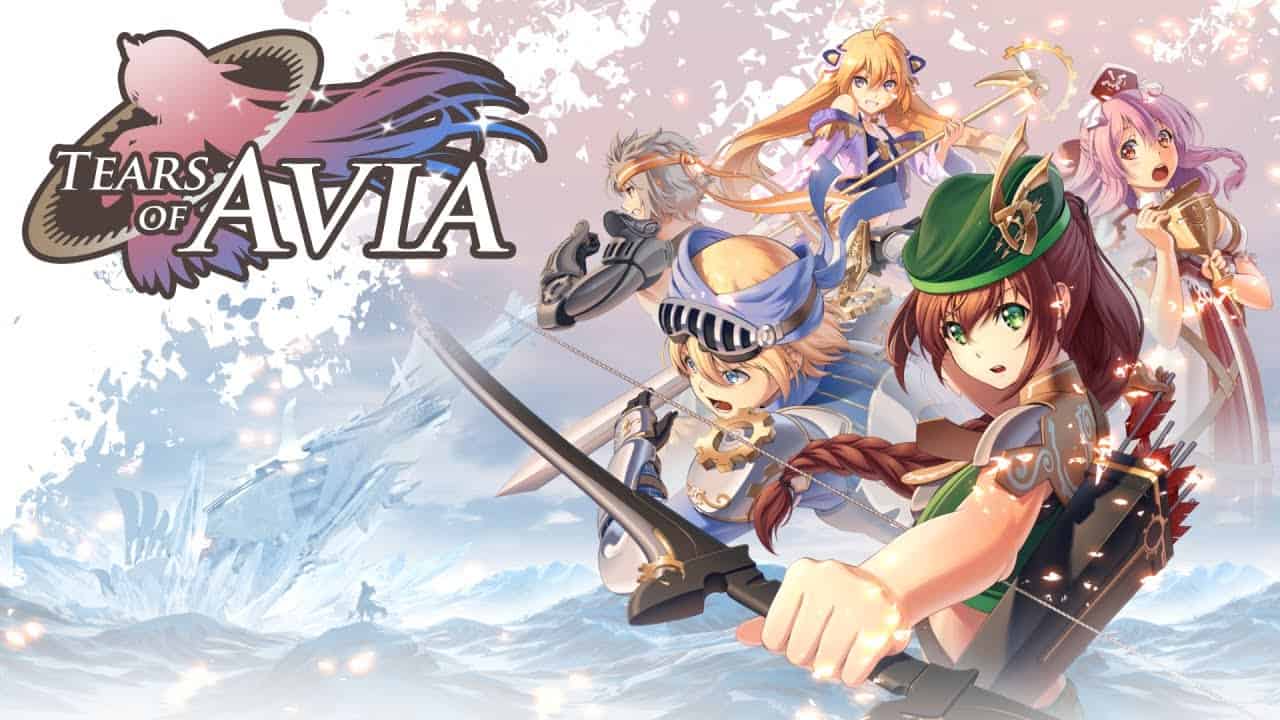 The Gameplay Unfolds
The Tears of Avia is a tactics and strategy-based game, where the action is spasmodic, and runs by turn. But it is also a morality battles on the way, play of sorts, where the player must choose future play on the basis of his learning from the ruins of ancient cities, and the mistakes committed in the past by the now extinct inhabitants of those ruined cities. There are a big caste of distinctly different characters who have to be tackled by the player on the magical journey through Estera, as one wanders through the dusty ruins of a once formidable cityscape. Earn hundreds of unique skills to make sure to win each of the frequent and ferocious battles. Each battle is different, and unique in its own way. The players never have to fight the same fight twice. Each character upgrades in its own way, and levels the field. The player is at liberty to create his own party, culled from numerous playable characters and five different classes. The player must build a cast of charismatic allies first. Then he must collaborate to utilize the vast skill-tree system and lead the party across Estera, in search of the Lost City of Avalon. Building Craft is richly awarded. Tactical planning will take up time, but is essential to lead the Party to ultimate victory. The main characters in the party could be even Mage, Ranger, Brawler, Warrior and/or Priest. Each character is composed of strengths and weaknesses, and must be balanced against the character traits of the other members of the party. Only a fully balanced Team can stand up to the mighty strength of the enemy.