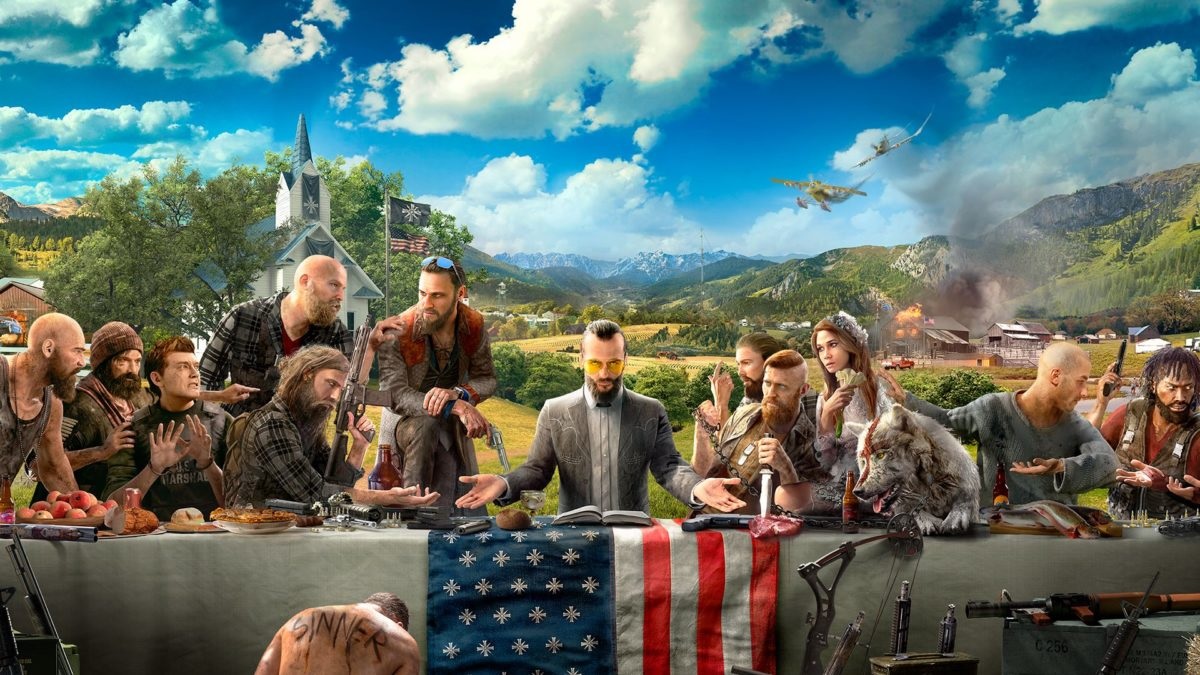 Just a couple of days ago, Ubisoft presented a new part of Far Cry 6 at the Ubisoft Forward event . And now there is another reason for joy among fans of the series.

Ubisoft has launched a sale on Steam for Far Cry games. This was reported by Tech Informant , referring to Steam .

Discounts affected all Far Cry numbered parts, as well as spin-offs like Primal Primal and post-apocalyptic New Dawn. All titles dropped 70-85% of the base value. To purchase them, just follow one of these links:

The promotion will last a week and end on July 20. As a reminder, the publisher announced Far Cry 6 as part of the Ubisoft Forward broadcast two days ago . The action of the novelty will unfold in the fictional country of Yar, the prototype of which is Cuba. The villain of the game will be dictator Anton Castillo performed by the star of the TV series Breaking Bad and Mandalorese, actor Giancarlo Esposito. The shooter release is scheduled for February 18, 2021.

Earlier, we reported that Spotify will begin work in Ukraine from July 15 . They also wrote that a hacker had stolen the personal data of millions of users from “hacker hunters” .