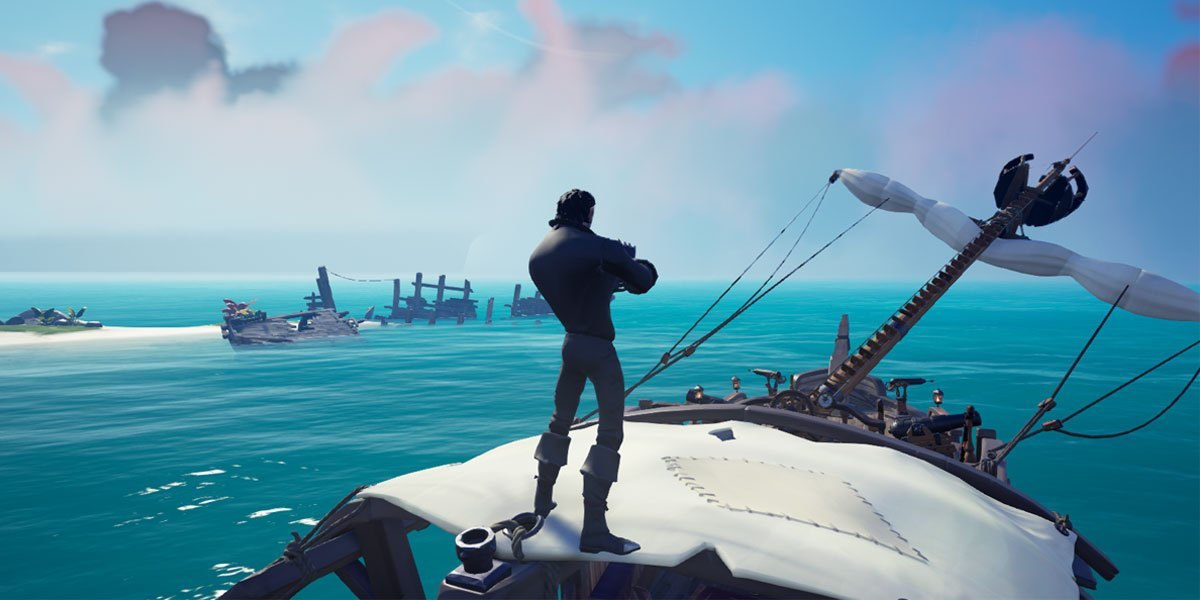 Sea of ​​Thieves has successfully stolen the attention of millions of players who want to adventure as pirates. You just tried? Let’s check out this beginner’s guide!

For some people, Sea of ​​Thieves might be said to be an old game , because it was released in March 2018 and the release was under-appreciated and received a lot of bad reviews, starting from the lack of content, visuals, and many others.

However, over time Sea of ​​Thieves managed to reap success in 2020, thanks to its release on Steam in June and due to the hard work of the developer, Rare who has consistently succeeded in carrying out their vision to make Sea of ​​Thieves a game as service by presenting a lot of new content. Sea of ​​Thieves Tips and Tricks for Beginners that Need to Know

Also Read: Guide to Choosing the Best Weapon in Call of Duty: Warzone for Beginners

So, have you tried this pirate game yet? If you have plans to play Sea of ​​Thieves and are still confused about this game , then you can check out the Sea of ​​Thieves tips and tricks for beginners made by Gimbot !

Here are a few things you should know before plunging into the pirate world in Sea of ​​Thieves .

1. Sword Dash in the Sea 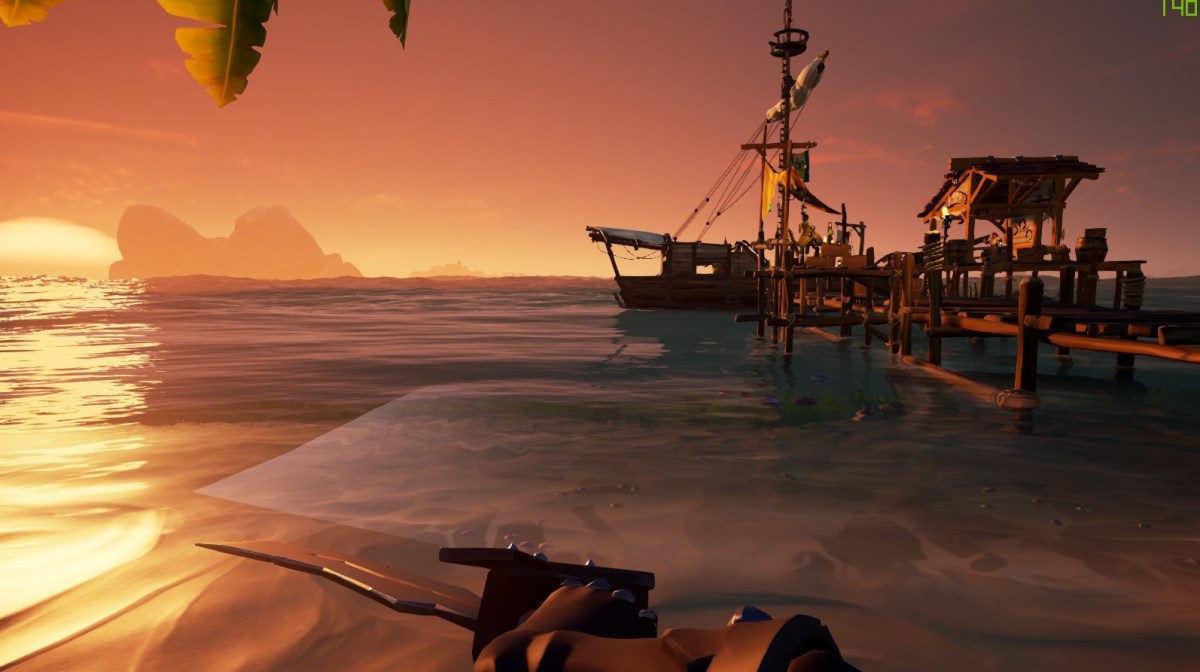 One of the actions we can do when using a sword type weapon is Sword Dash , which is done by holding down the left mouse click . With a stabbing style we will move forward a few steps quickly while dealing damage to the target.

This technique will provide a higher jump effect and will also provide the effect of sliding further in the sea.

2. Burn the Ship from the Seabed 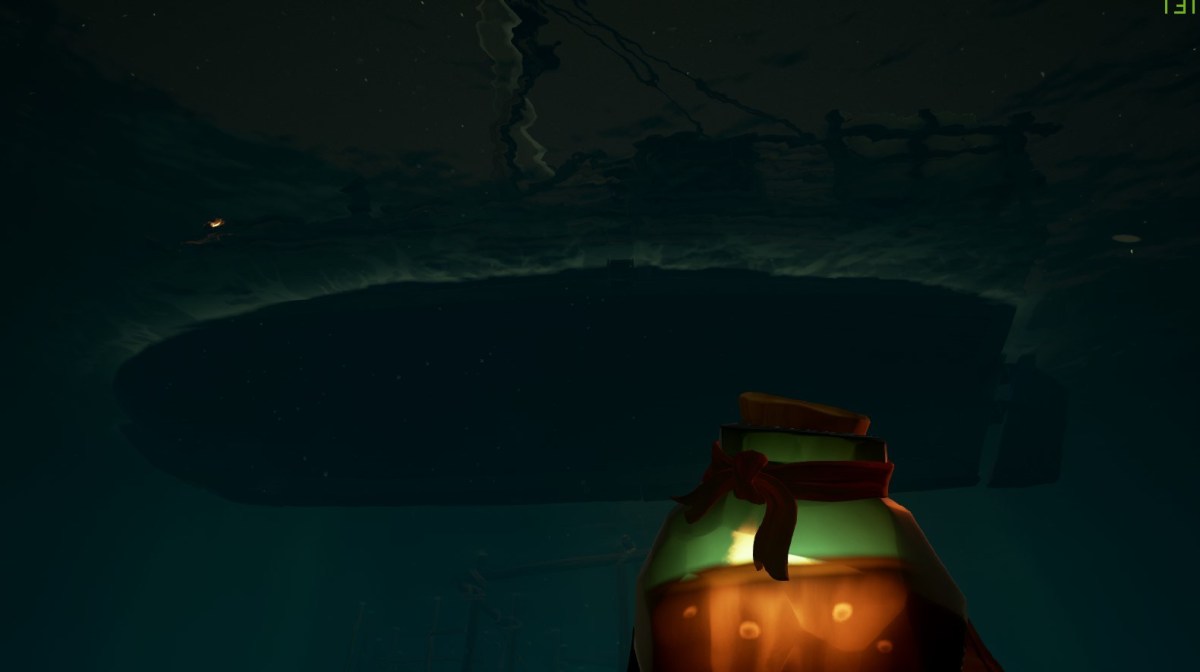 Currently, the only way to burn ships is by using Firebomb or through the latest update you can use Ashen Wind Skull. Well, there is a trick where you can burn enemy ships without having to board their ship, namely by throwing the Firebomb from the seabed directly into the hull of the ship. This method is effective enough to keep the enemy busy and panic before you start boarding their ship. Sea of ​​Thieves Tips and Tricks for Beginners that Need to Know

3. Use Emote To Hide In Enemy Ship 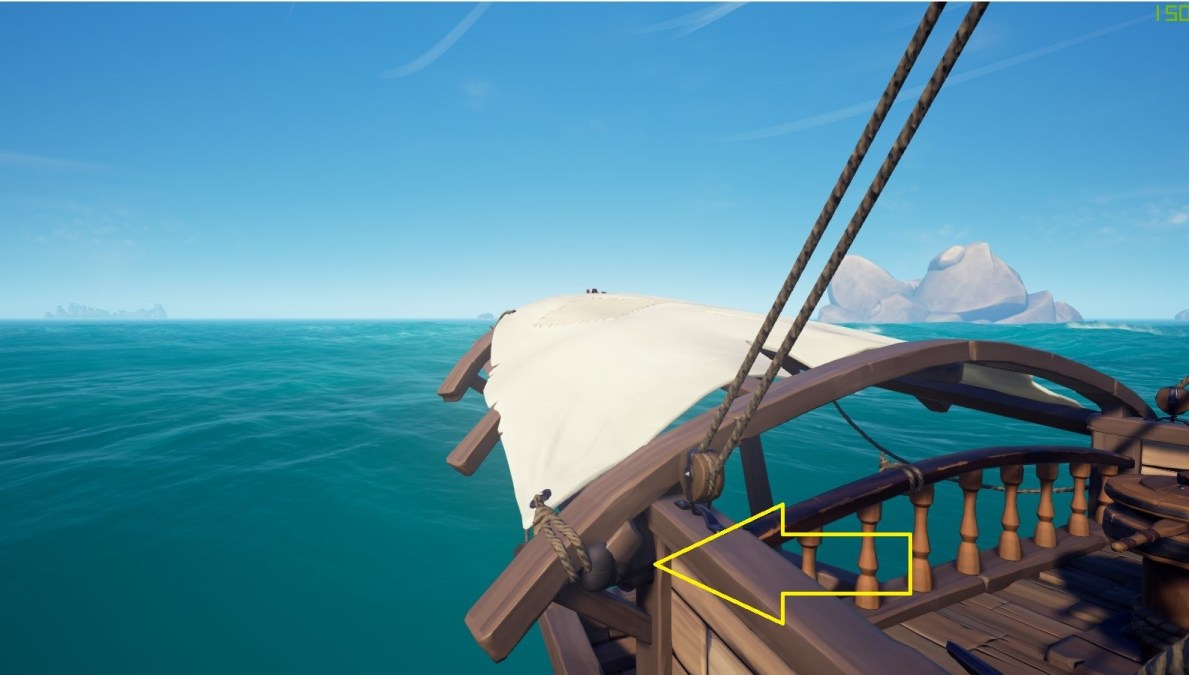 Emotes are not only intended for fun, but can also be used to get more advantages when dealing with enemies. One of the most useful emotes is Hide . Use this emote in a certain spot so you can trick the enemies. One example is like the picture above, I use emote Hide on the Sloop ship which is positioned behind the ship. To support this trick, I suggest using black clothes and don’t forget to turn off all the ship lights, to make it safer. 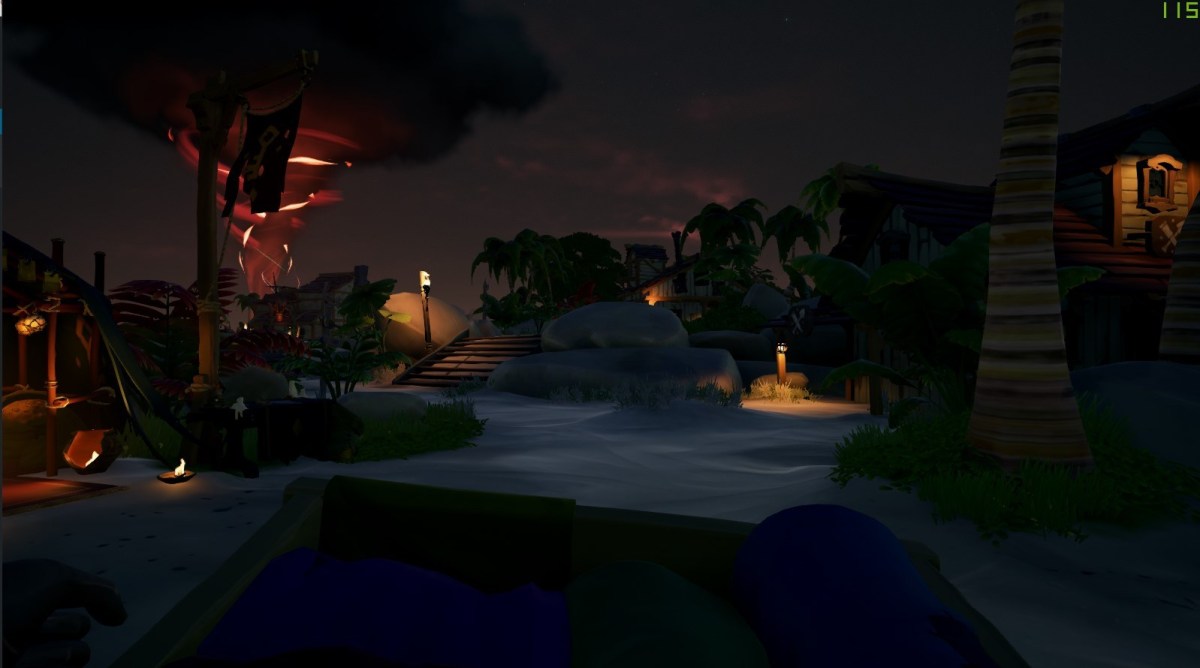 In Sea of ​​Thieves we can use the run feature to move faster. However, when we are carrying a Chest or Skull item , this running feature will automatically be disabled. Well, you can use our tips to bring these items faster, but you need special practice, because this method is quite difficult.

First, when carrying an item, hold down the W button (move forward), face the character down then press X (discard item ), then immediately press shift (to run), then hold down the F button (pick up item ) below. If done correctly, it can look like you are carrying an item while running. Of course this will provide many benefits, such as selling items faster or carrying stolen items faster. 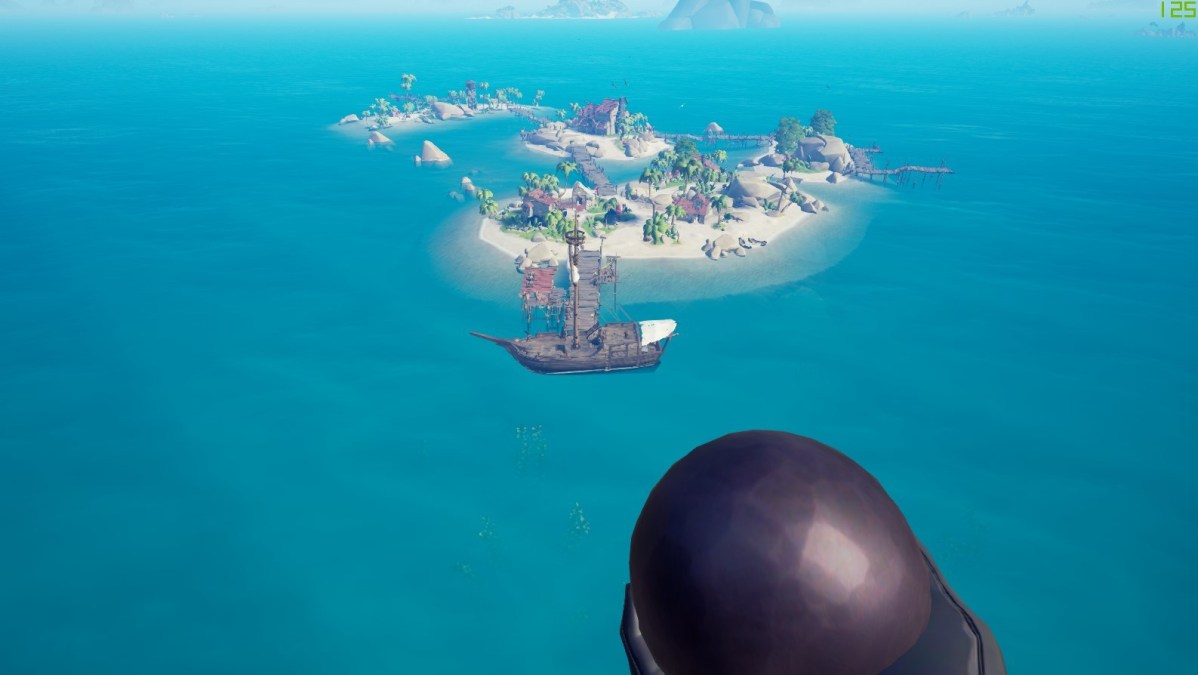 Canon Dash is a technique that can make us fly and glide using Canon weapons . You all probably already know how to use this technique. Well, here we will share tips on how you can use Canon Dash to enemy ships with accuracy.

Before you launch with Canon , you should try to shoot enemy ships with Canon Ball first. When your shot hits the enemy, then immediately get on the Canon and launch. This method is quite effective for those of you who want to immediately hijack enemy ships but don’t want to shoot at close range. Sea of ​​Thieves Tips and Tricks for Beginners that Need to Know