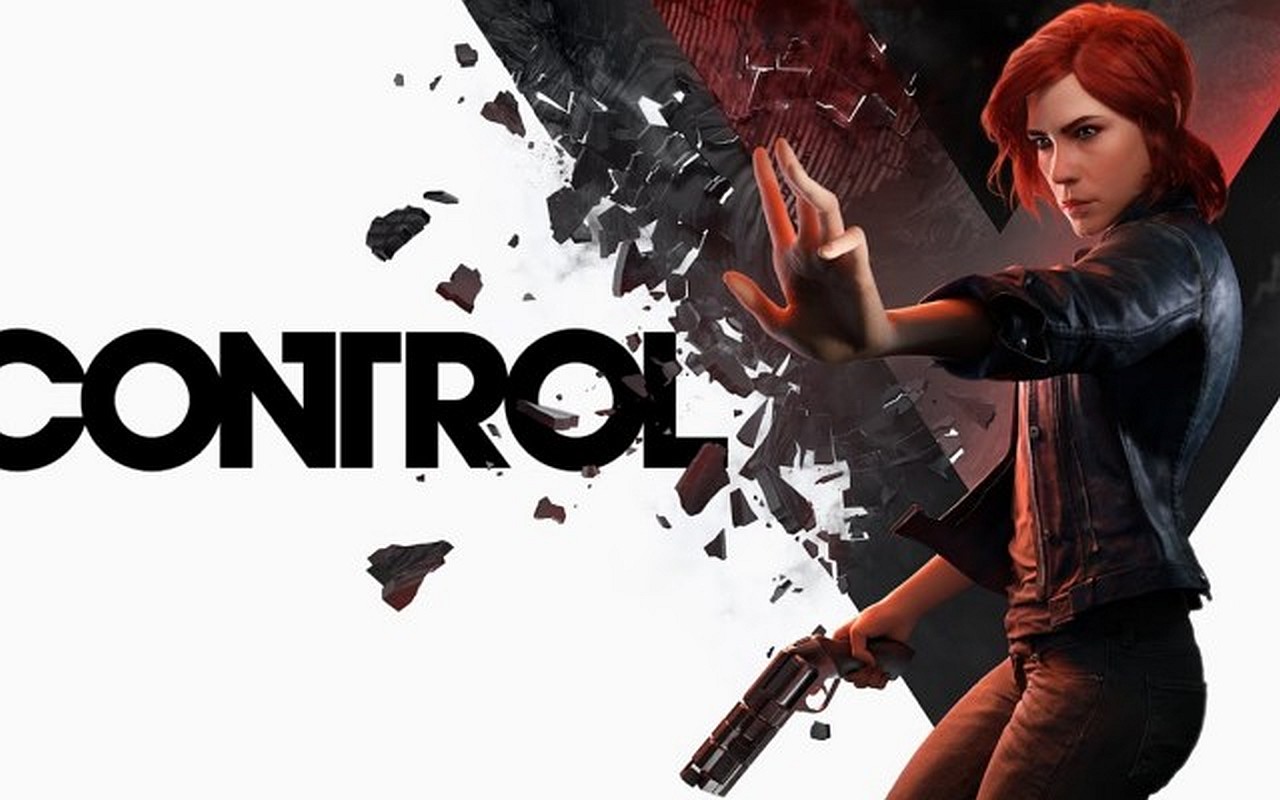 Remedy Entertainment, the development team behind the creation of Control, took part in a Q&A session with IGN. There were asked numerous questions about any additional modes that will be in the game, what Remedy’s most anticipated revelation for players to discover, and also the length of the game, plus many more.

Remedy answered the length of the game depends on the player, but roughly it can be completed between 10-15 hours minus sidequests and additional content. With that included it will be about 20+hours, which isn’t that bad of a length for a single-player game which is not an RPG.

With that taken into account, they wanted to create a checkpoint system that was also a fast travel system, but not a system that checkpoints are so few and far between it would take a while before you saw any action again. There will not be an abundance of checkpoints but enough that you won’t’ feel that half the game is getting back up to the same area to where you were before you died. They did not want this to impact on the longevity of Control as a whole.

Control will have a checkpoint system in place which will also act as fast travel points. Initially the studio wanted very few of these points but realised during testing that it was taking too long for players to get back to the action of the game, which could be frustrating in its own way. There won’t be an overabundance of checkpoints but enough for players not to feel that they’ve go to trek for ages before getting back into the fight with the Hiss.

Control will be released on August 27th for PC, PS4, and Xbox One.