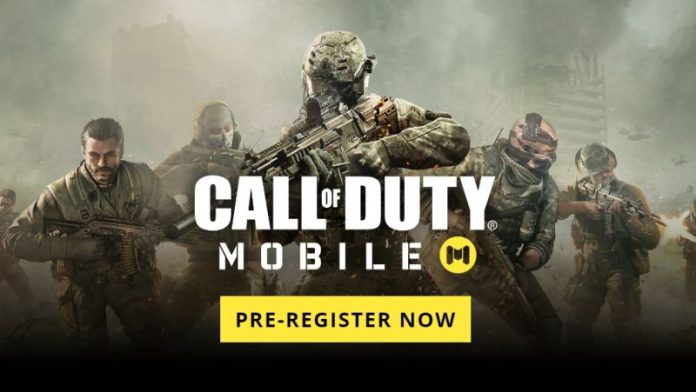 After the release of the infamous mobile games like PUBG and Fortnight the Chinese company, Tencent gaming will be releasing the game, “Call of Duty” on mobile shortly.

What is Call of Duty: Mobile all about?

The Battle Royale mode will be similar to the Blackout mode from Call of Duty: Black Ops 4. This game will feature two in-game currencies and battle pass. The game will have three modes altogether, the Multiplayer mode, the Zombies mode and the Battle Royale mode.
The players can choose between two camera types, a third-person camera called TPP Shot Mode and another one is the first person camera called FPP Shot Mode.

Did the game receive its beta version?

Call of Duty Mobile received its beta version in a few countries. The company asked feedback from a few of the renowned gamers about the gameplay of Call of Duty: Mobile. Thus, the game is expected to be released soon. The Closed Alpha was released on December 2018 for Android systems only in Australia.

The fans of Call of Duty are eagerly waiting for another multiplayer game after PUBG. The game will be available on the Play Store as soon as it releases.