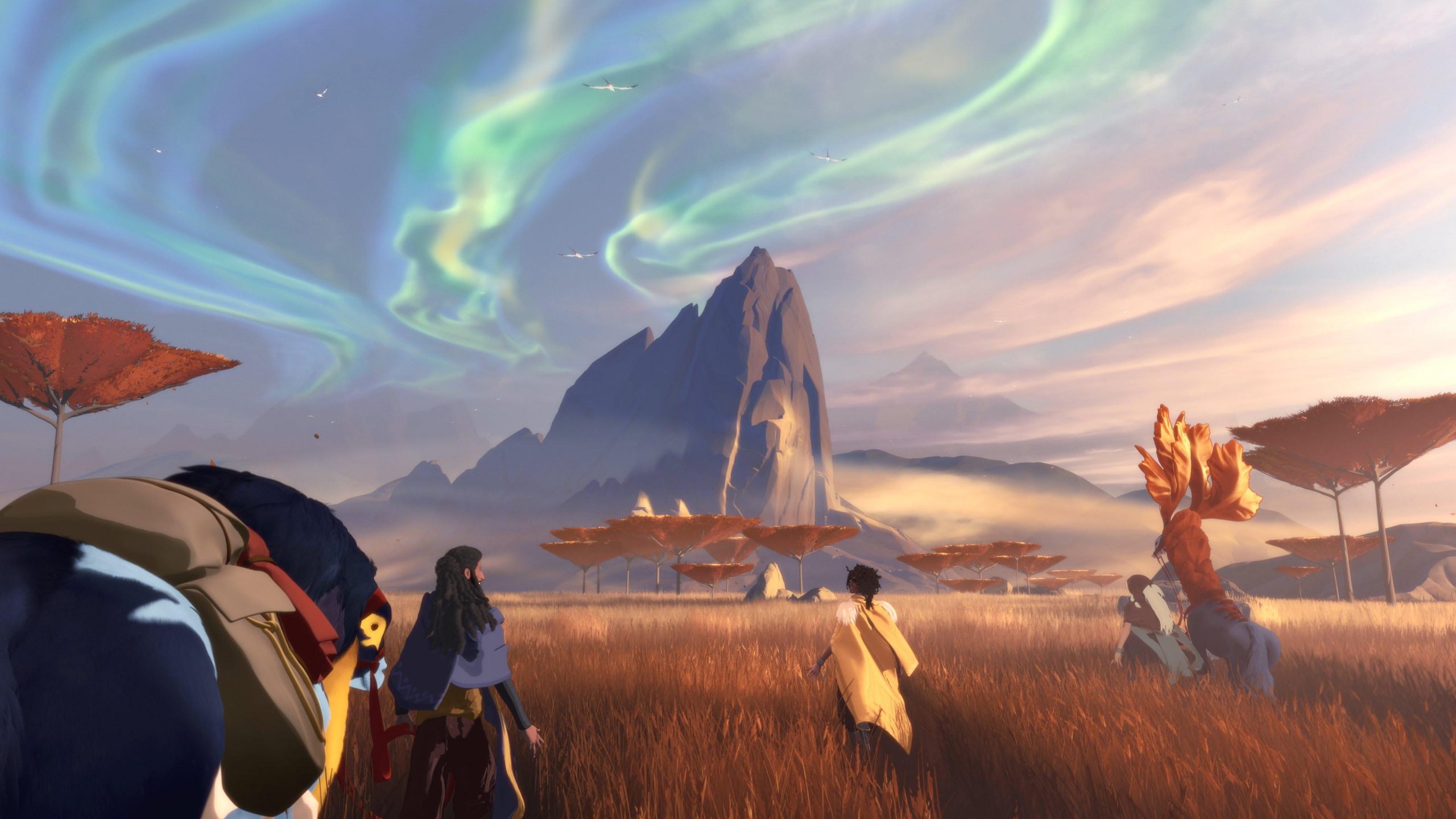 Microsoft’s British studio Rare recently released a new trailer for the new work “Everwild” online. This is a game inspired by real natural beauty and will give players an unforgettable experience in the natural and magical world. In the game, players will explore the world as the Eternal family and connect the world around them.