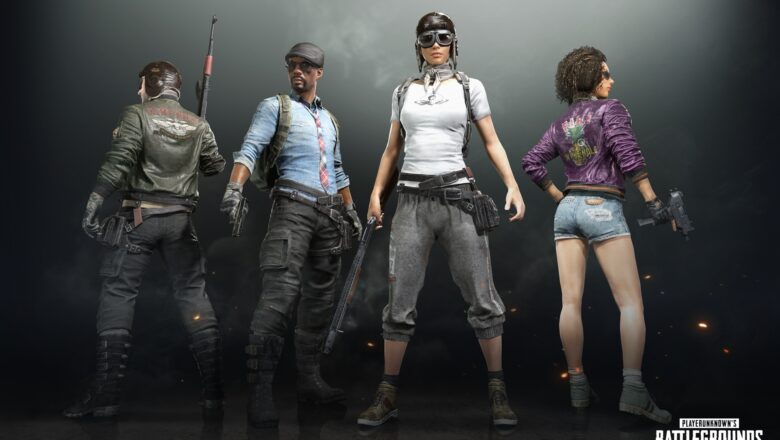 We are telling you how to Make PUBG Mobile Gaps Nick through the phone . Get a gorgeous look with the names left in between. Recently, such names have become very common, especially on Asian servers.

Now we see interesting shapes and spaced nicks in sunucunda names in Turkey. Our followers asked us how such names are made and we researched it for you. You will learn every detail about PUBG Mobile Hollow Nick in our guide we have prepared .

PUBG Mobile Gap Nick makes the names seen by everyone in the game more shaped and noticeable. We explain below how you can do it without the need for any application or emulator. If you want to attract more attention than investing money in PUBG Mobile and buying costumes and items, you can do things that no one else will. 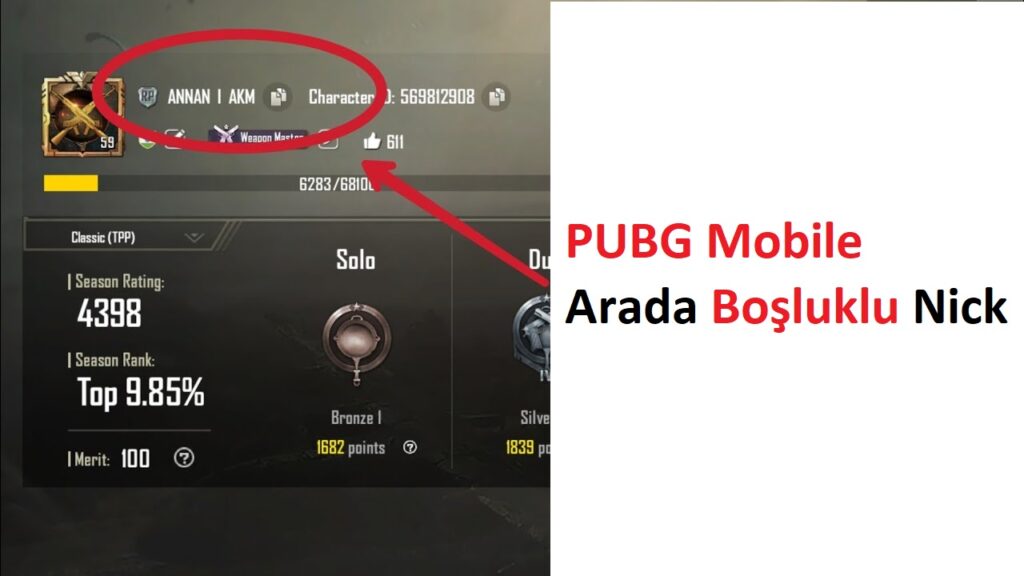 Create your own name using the symbols in our shaped nick article that we have prepared before, and then make it cooler by leaving spaces in your nick as we taught you. This feature is not prohibited in the game and you will not receive any penalty.

Change Name in PUBG Mobile Game ,
While writing the name you want to change, type the letter “Ī” where you want to leave a space .
Change the name and have a name with spaces in the game 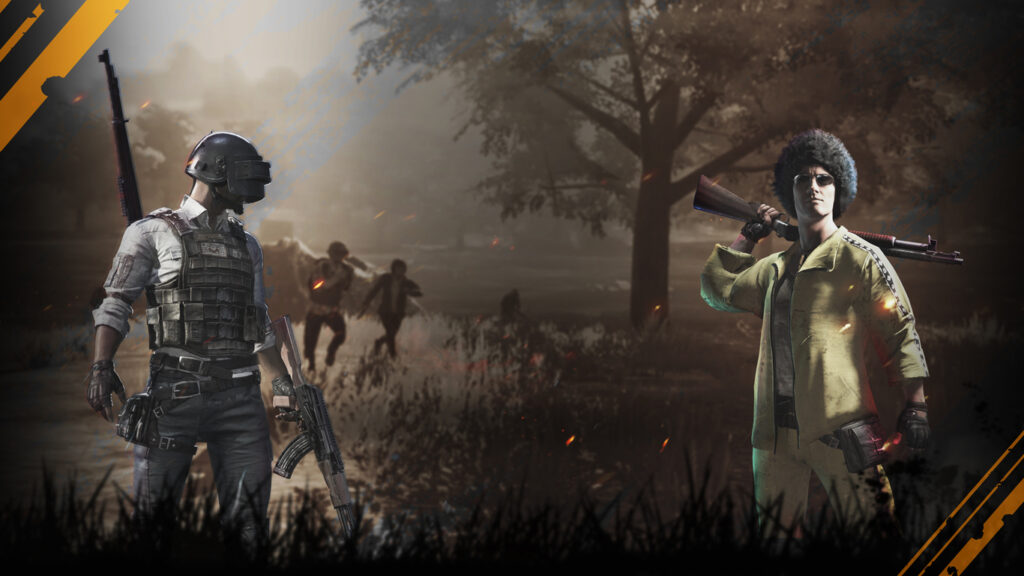 How to Make PUBG Mobile Gaps Nick on the Phone?

The letter Ī used to name the game appears as a space because it is not perceived by the game. Taking advantage of this, we can make a nick in the PUBG Mobile game.

What is PUBG Mobile?
PUBG mobile (or PUBG Mobile in English) is the mobile version of the combative First Person Shooter game called PlayerUnknown’s Battlegrounds. The game aims to be the first among 100 players who are flown to an island. 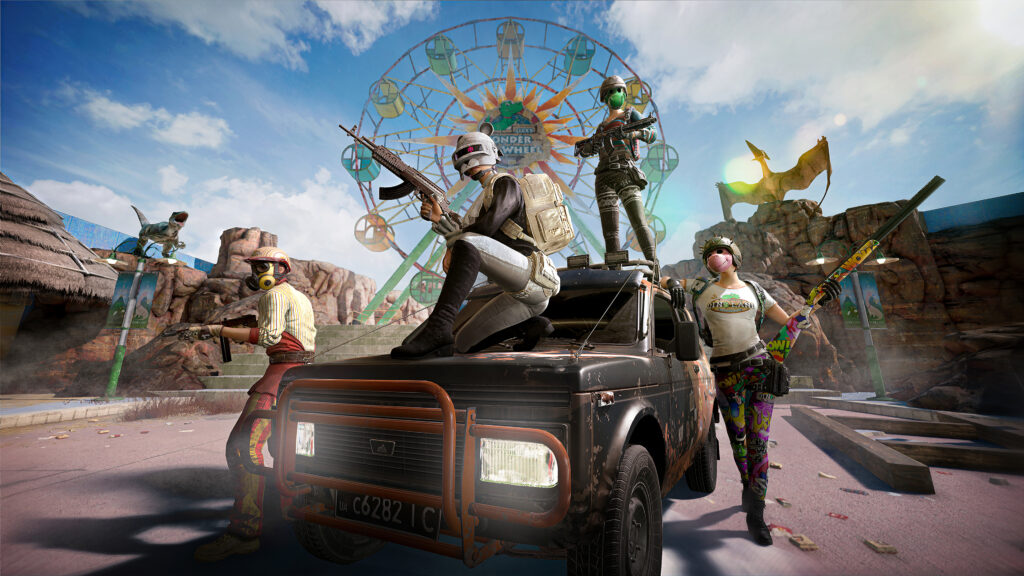 What is PUBG Mobile?

Players try to survive by killing opponents in teams or individually. PUBG has a computer and mobile version for now. It is among the news that it will be released in the near future for game consoles.

Players struggle hard by trying many ways to master PUBG and PUBG Mobile games and reach the top. Outside of this unusual and hot battlefield, all players are trying to learn cheats and game-related tips by doing research on PUBG mobile online.

What needs to be learned about the mobile version of PUBG is not just how to act in the game, but how to play the game most efficiently. For this reason, the company named Tencent, which released the game, offers many options to the players to both improve the game experience and increase the product range. Let’s talk about these first. 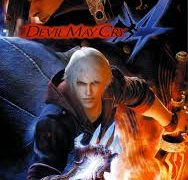