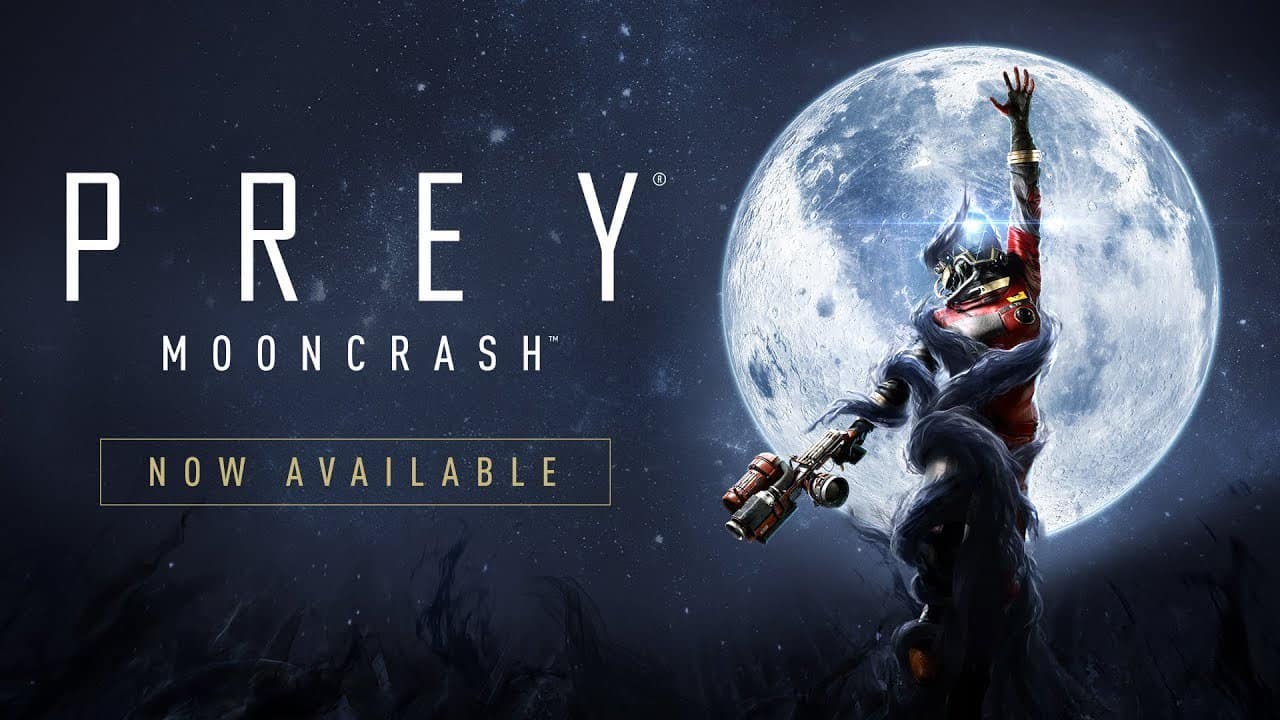 The protagonist of the main adventure, Prey: Moon crash puts you in the shoes of that Peter, a hacker in charge. The place in question is a secret lunar station owned by Tran-Star, from which all communications have been completely interrupted.

Taking advantage of a virtual reality technology, Peter has to retrace the last moments on the moon of five insiders in the Pytheas base, to complete his task and return home to his family. So you find yourselves living not just one story, but five parallel plots to deepen the events that led to the situation of Prey: Moon crash, inevitably following the epilogue dedicated to its protagonist.

The characters to follow in the virtual reality in which Peter moves are equally five – each of them has its own characteristics, able to influence the style of play that the player must adopt to be able to move forward. Each character also has objectives dedicated to it, which then lead him to move within the Pytheas to areas of interest different from those of others.

The enemies are largely old acquaintances of the basic version of Prey including the “cute” Mimic increasingly busy camouflaging themselves in the form of rock or cup. The Typhon novelty is the lunar shark, a dangerous creature able to move under the hard surface of the Earth’s satellite, lethal for anyone who meets him and for this reason to avoid in any way possible.

The game is very challenging and strategic.