The day before, OnePlus held a presentation in augmented reality to present the mid-budget OnePlus Nord smartphone. However, this is not the only device presented during the presentation.

Along with the new Nord smartphone , OnePlus has unveiled its first fully wireless OnePlus Buds headphones. This is reported by Informant Tech , citing OnePlus .

The OnePlus Buds are reminiscent of Apple AirPods, but the charging case is very similar to the one in Google’s Pixel Buds 2. When you open the case, the earbuds automatically connect to a nearby OnePlus smartphone with a notification, just like Apple devices. In addition, when removed from your ear, the earbuds stop playing music and resume when you put them back in place. There is support for the noise canceling function. The headphones received 13.4 mm drivers, three microphones each and a noise cancellation system. Each weighs 4.7 was also officially supports Bluetooth 5.0, Dolby Atmos surround and protection against splashes and dust on the IPX4 standard. 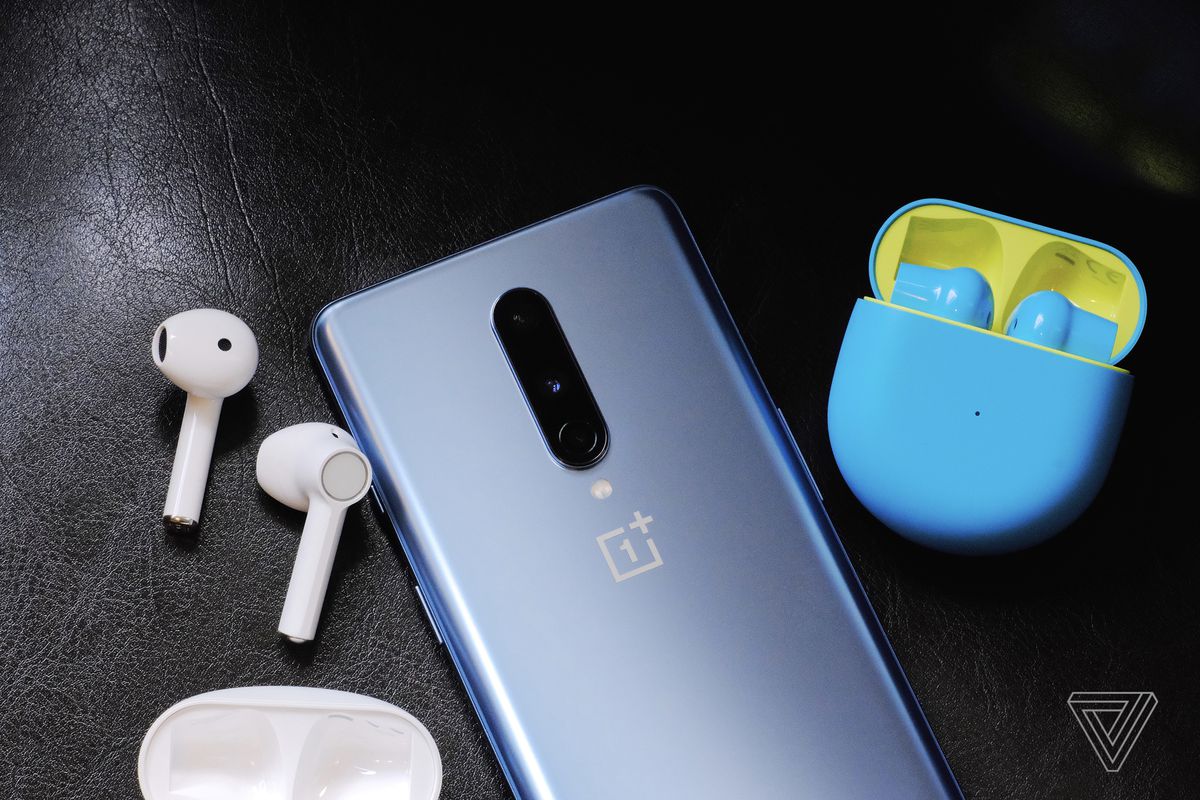 One of the key parameters of wireless headphones is battery life. According to OnePlus, the new Buds are capable of playing music for up to 7 hours on a single charge, and taking into account recharging from the case, they can work up to 30 hours. The headphones are equipped with 35 mAh batteries , and a charging case with a 420 mAh battery is also included . Supports proprietary fast charging Warp Charge, which allows you to get 10 hours of music playback in just 10 minutes. OnePlus Buds will enter the European market with a price tag of $ 79. Sales of headphones in white color will start on July 27, gray-black – in early August. There is also the bright Nord Blue colorway, which will be exclusive to Europe and India. 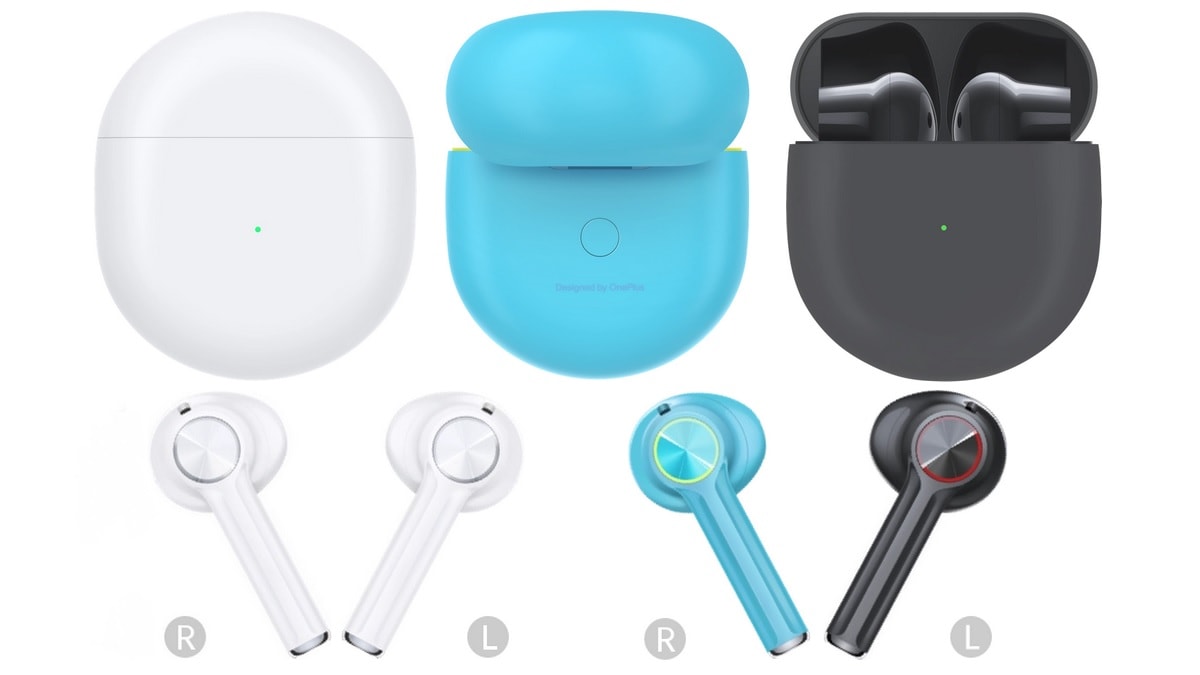 OnePlus Buds resemble Apple AirPods, but the charging case is very similar to the one in Google’s Pixel Buds 2

We previously reported that World of Tanks on consoles has partnered with World Wrestling Entertainment to launch the SummerSlam season . They also wrote that Viber will have reactions to messages like in Facebook Messenger .