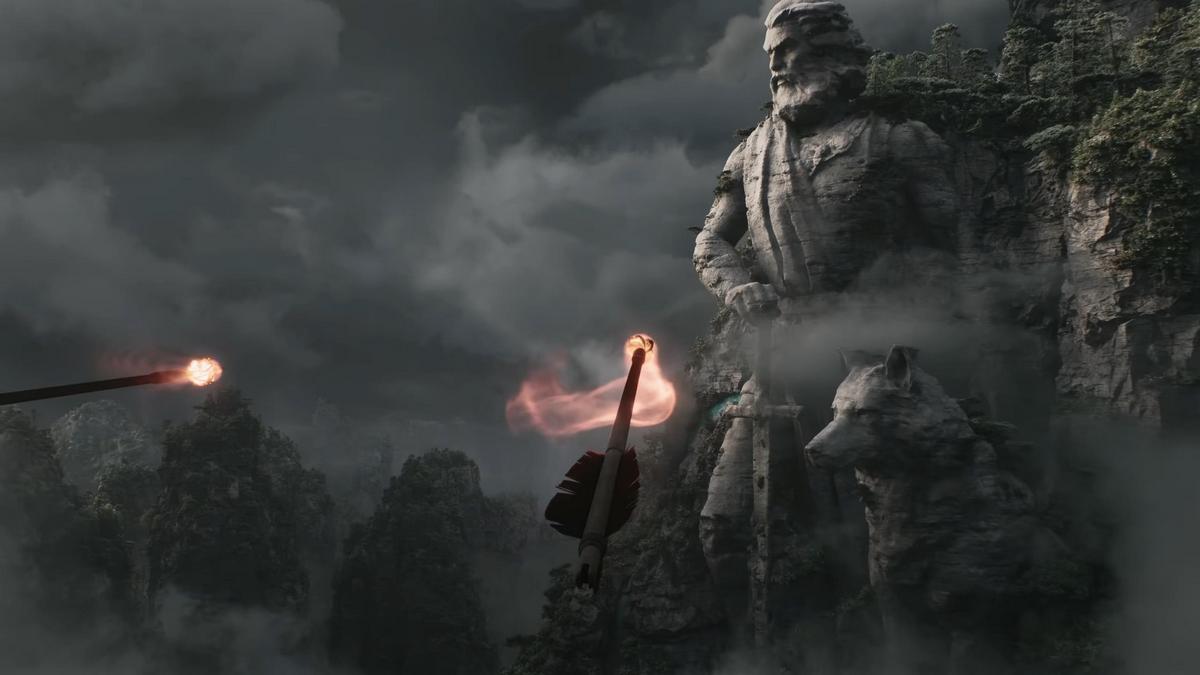 On Thursday, July 23rd, Microsoft hosted the Xbox Games Showcase featuring a selection of games for the next generation Xbox Series X. The company showcased games created by its Xbox games studio, including the RPG Avowed.

Avowed is an RPG game from the Obsidian studio, which is famous for its role-playing games, and now the developers decided to tell a little more about the project. This is reported by Informant Tech , referring to the Twitter account of the insider Sponger .

According to the developers, players will find a large-scale first-person role-playing game. Nevertheless, insiders managed to find more information about the project. A certain Sponger shared unofficial details , and the reliability of the leak was confirmed by the insider Klobrille, who previously disclosed the truthful information about the cases at Xbox Game Studios.

Some info on Avowed. @klobrille Is «Sponger» an insider or something? I don’t think i’ve seen this info before now. pic.twitter.com/9RoMtoGHzA

We previously reported that Sony began giving away $ 10 to PlayStation Plus subscribers . They also wrote that OPPO presented a 5G version of the A72 smartphone with new characteristics .