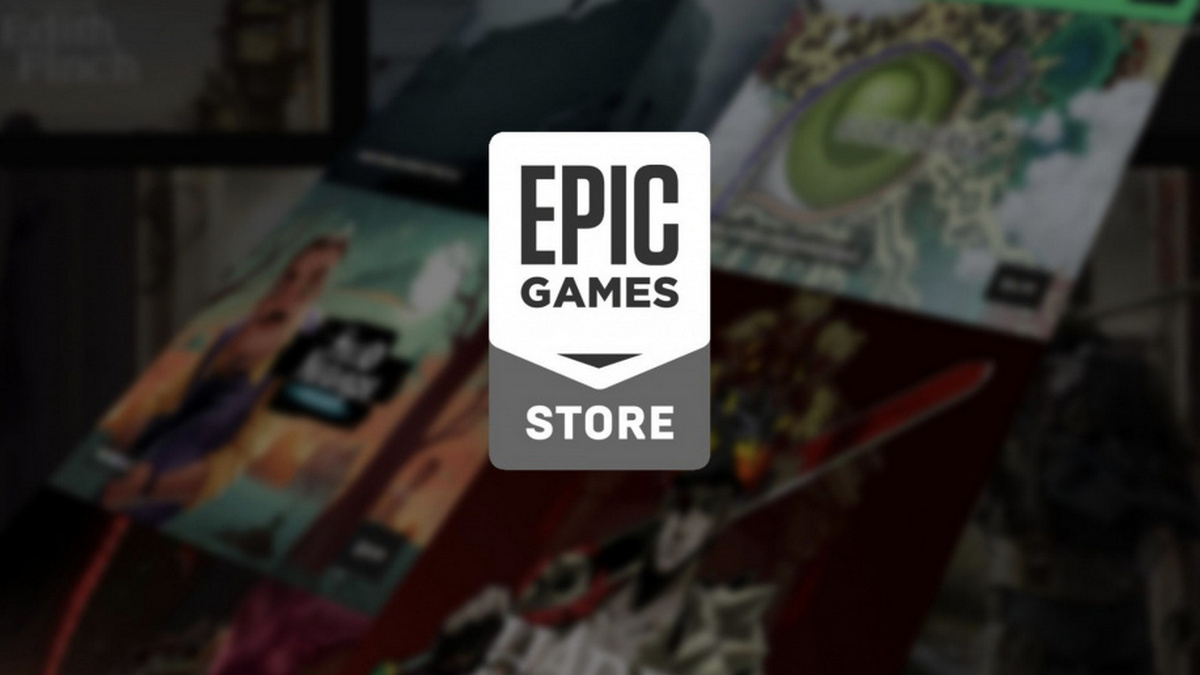 The Epic Games Store has decided not to interrupt the tradition of giving away games in 2020. And now users can pick up great games.

At first, Epic Games surprised everyone and gave out GTA V , after which the developers arranged the distribution of Sid Meier’s Civilization VI , Borderlands: The Handsome Collection , Overcooked ARK: Survival Evolved and Samurai Shodown NEOGEO Collection . Now, the Epic Games Store has launched a weekly giveaway featuring Next Up Hero and Tacoma . Reported by Informant Tech .

NEXT UP HERO
Next Up Hero is a dungeon crawler featuring cartoon characters who exterminate monsters with swords, boomerangs, drums, jet engines and other improvised means. Choose a hero, rush into dungeons, collect equipment and pump parameters. The full release of the game on PC took place on June 28, 2018, along with the PlayStation 4 and Xbox One versions.

TACOMA
Tacoma Is an action-adventure game from Fullbright, released for Microsoft Windows, macOS, Linux and Xbox One in August 2017, and for PlayStation 4 in May 2018. The six crew members lived and worked at the Tacoma space station, engaging in relationships, experiencing love and loss, and coping with hardships together. Find out what happened to them and find out who these people really were by taking on the role of a detective. The story is presented as a series of fully voiced and animated augmented reality scenes that immerse you in the events that took place on Tacoma. In each bay of the station, you are surrounded by digital images of the crew members who follow their own parallel threads of the story, which diverge, converge and again diverge from each other. You can scroll scenes forward and backward, moving through the vortex of the chronology of events. Interactive tools allow you to explore a tightly twisted plot from all angles and find out all the details.

Explore Tacoma Station in physical and digital space. Open drawers and doors to find important objects, memos and physical artifacts, while exploring a huge array of digital recordings of team communication and their personal thoughts. Every aspect of Team Tacoma’s life will be part of your investigation. Try to live in 2088. Immerse yourself in a detailed universe in which humanity develops a low Earth orbit and moves on. A deeply thought-out vision of the near future from the award-winning writing team Gone Home and BioShock 2: Minerva’s Den. Tacoma should take 2 to 5 hours to complete. You decide for yourself how deeply you dive into the plot and what details to bring to light. Tacoma is a battle-free and puzzle-free game.

Game Next Up Hero and Tacoma are available in Epic Games Store, and you can pick them up for free until 18:00 on July 30, so you have almost a week.

We previously announced that Rocket League will be shareware and will go to the Epic Games Store . They also wrote that the Kiev hotel “Dnepr” will be turned into an international cybersport arena .