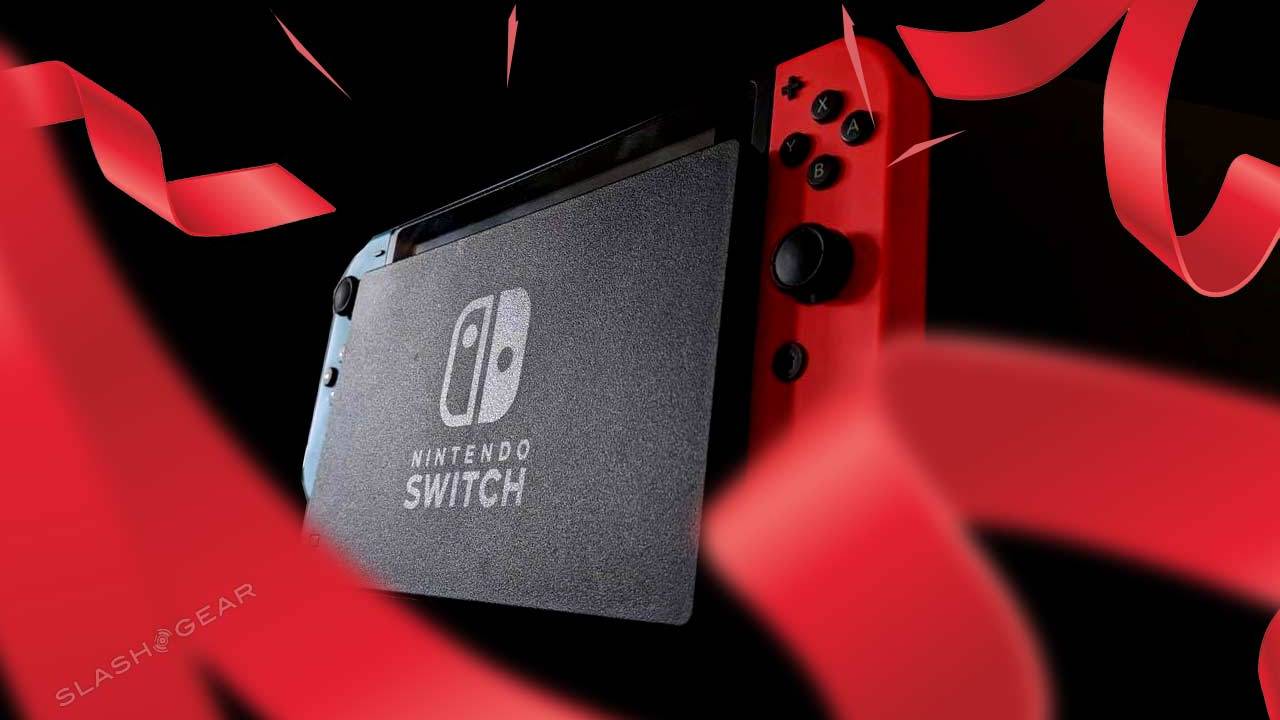 If you’ve been following Nintendo news throughout the year, then it’s probably already clear that the company wants to bring the Switch to China. In other regions around the world, the Switch has enjoyed a lot of success, but China is still an untapped market along with being one of the biggest for gaming. It makes sense that Nintendo would want to bring the Switch to China, especially when you consider the emphasis on mobile gaming within the country

The problem with launching a new console in China is that it isn’t quite as easy as launching elsewhere. That’s why back in April, Nintendo teamed up with Tencent to get approval to launch the Switch in China, gaining permission from regulators to distribute New Super Mario Bros. U Deluxe there as well. There’s still a long road to actually launching the console, but now Nintendo and Tencent have shared more details on that front. 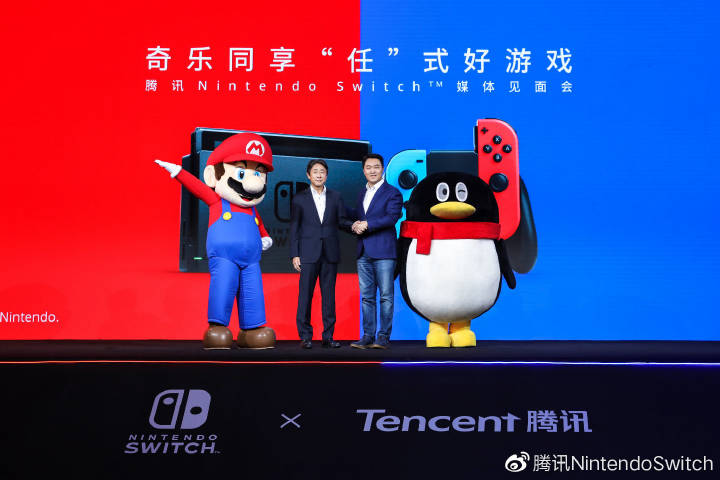 As reported by The Verge, Nintendo and Tencent shared the stage at the ChinaJoy conference in Shanghai to discuss the eventual launch of the Switch in China. Nintendo, it seems, will get a lot of support from Tencent when it comes to selling games in the country – Tencent will not only be providing the cloud systems and servers necessary for Nintendo Switch Online, but it will be localizing games for Nintendo as well.

In what will surely come as a surprise to no one, among the first games to be localized are Super Mario Odyssey and The Legend of Zelda: Breath of the Wild. Those are two marquee titles for the Switch, so it makes sense that Nintendo would want them localized for China as quickly as possible. Tencent will also handle eShop purchases using its WeChat payment system, so Nintendo is certainly relying on Tencent quite a bit when it comes to offering its products in China.

We still don’t know when the Switch will actually launch in the region or how much it’ll cost when it does. At this point, we’re not even sure kind of timeline Nintendo and Tencent are looking at when it comes to gaining the necessary approval either, so it could still be awhile before we see it actually happen. Still, the wheels of commerce continue to move forward, albeit slower than Nintendo probably wants.