More than 70 games demos temporarily available on Xbox One

Demo versions are a great opportunity to get acquainted with the game and see if you want to buy it. And if the game has not yet been released, they allow developers to catch some bugs and find out the reaction of gamers to their creation, which can still be redone.

Over 70 demo versions of unreleased Xbox One games are now available to players through the Microsoft Summer Game Fest. Reported by Informant Tech , citing Microsoft . More than 70 games demos temporarily available on Xbox One

The Summer Game Fest Demo Event has kicked off on Xbox Live, where Xbox One users can try out demo versions of more than 70 projects until July 27. You can check out the full list of available demos here . Two games that catch your eye – Destroy All Humans! , a remake of the alien invasion game first released in 2005, and SkateBird, in which you play as a skateboarder. The action RPG game Hellpoint in the style of Dark Souls, the colorful adventure Haven and many other projects are also available to players. 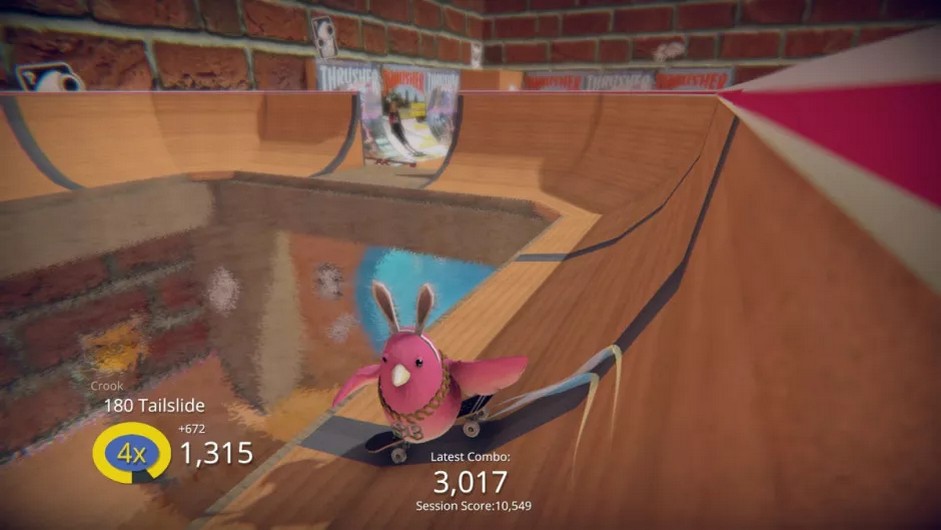 Microsoft’s demo could be a great way to experience some of the upcoming games from the comfort of your own couch after the major summer game trade shows have been canceled or rescheduled. With over 70 games, you have a lot of potential demos to play between now and July 27th. And if you’re curious about Xbox Series X games, Microsoft is hosting a digital event for next-gen games on Thursday, July 23 at 7:00 p.m. Kyiv time.

We previously reported that the Summer Sale has started on PlayStation Store . They also wrote that Rocket League will become shareware and go to the Epic Games Store .

More than 70 games demos temporarily available on Xbox One

Lenovo introduced a gaming smartphone Legion Duel
How Much Internet Is Valorant? (How Many MB Internet Spends in 1 Game?)
To Top
We use cookies on our website to give you the most relevant experience by remembering your preferences and repeat visits. By clicking “Accept All”, you consent to the use of ALL the cookies. However, you may visit "Cookie Settings" to provide a controlled consent.
Cookie SettingsAccept All
Manage consent