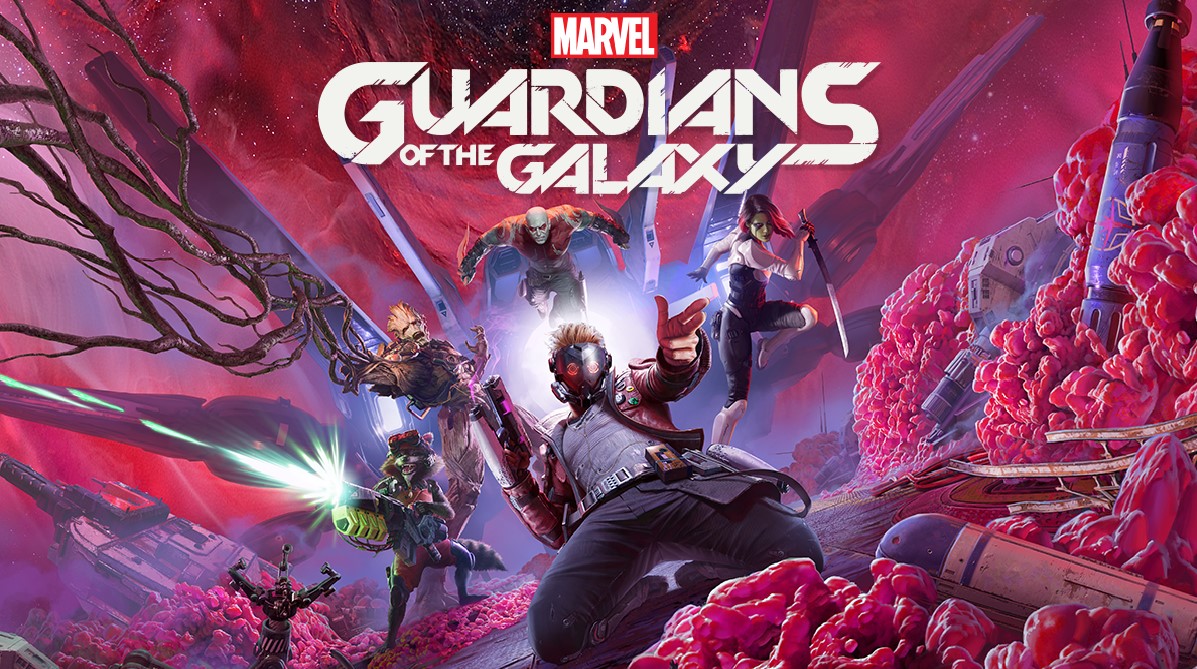 The galaxy is in danger and can now be destroyed. And naturally, the Guardians of the Galaxy are indirectly, but connected to all this, and now they need to prevent the destruction of the galaxy, at any cost. And you will have to help them in this difficult matter. You have to plunge into a series of adventures, taking control of Peter Quill, fight with terrible bloodthirsty creatures from all corners of the galaxy, visit places that you never knew existed, and more.

By the way, only Peter Quill, that is, Star-Lord, can control in Marvel’s Guardians of the Galaxy, but in the same way you can command other members of the squad, and in particular, give them orders to attack. But this interaction with other heroes of the squad is not limited to this either. During battles, you can give orders to heroes to use their abilities or attack the enemy with special skills, and outside battles you can influence them by participating in disputes, which is quite normal for the Guardians of the Galaxy. And depending on when you support in the next dispute and what opinion you express, the attitude of other characters towards you will change, and the events that will happen sometimes even the storyline itself.

As for the protagonist specifically, he can use a whole arsenal of weapons, improvements, gadgets and gadgets in battles. For example, you will have at your disposal his cool blasters, rocket boots, a mask, and other equally important equipment attributes. And if you believe the rumors, then some of the skills and gadgets can also be pumped in the course of the game.

Marvel’s Guardians of the Galaxy also boasts a truly expansive game world. You will travel a lot in the galaxy, you will be able to visit the places that were touched upon in the “Marvel” films, learn about other planets and stations, and more. In general, it will be really interesting. Immerse yourself in the adventures of Peter Quill, Rocket, Groot, Drax and Gamora, fight the Evil that threatens the galaxy, and save it, whatever the cost.