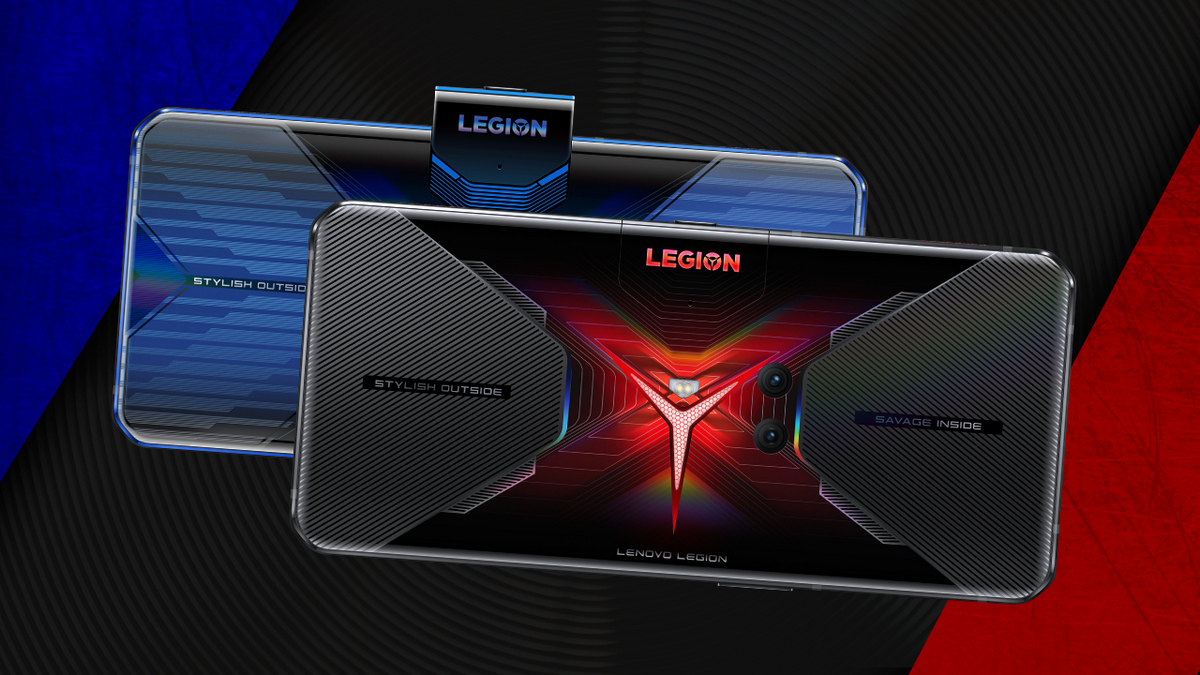 Rumors that Lenovo is going to introduce a gaming smartphone have been around for quite some time. Shortly before the presentation, Lenovo Legion topped the AnTuTu rating, and now the official announcement of the smartphone has taken place.

Lenovo Legion Duel is the first officially announced smartphone with the top- end Snapdragon 865+ processor . The front-facing camera was placed in the exit block on the side, and not on top, to make it easier to shoot, holding the device horizontally in both hands. This 20-megapixel sensor, and on the next to it are four microphones. According to the manufacturer, the retractable unit appears in 0.5 seconds and can withstand over 400,000 opening and closing cycles . The main camera is double and is also located closer to the center of the rear panel so that the user does not cover it during shooting hand. She received a 64-megapixel main and 16-megapixel wide-angle sensors. Lenovo Legion Duel has a 6.65-inch AMOLED display with Full HD + resolution, 144 Hz refresh rate and 19.5: 9 aspect ratio. Above and below there are powerful stereo speakers with support for Dirac Audio, there are also ultrasonic triggers on the side ends. Subscreen fingerprint scanner. 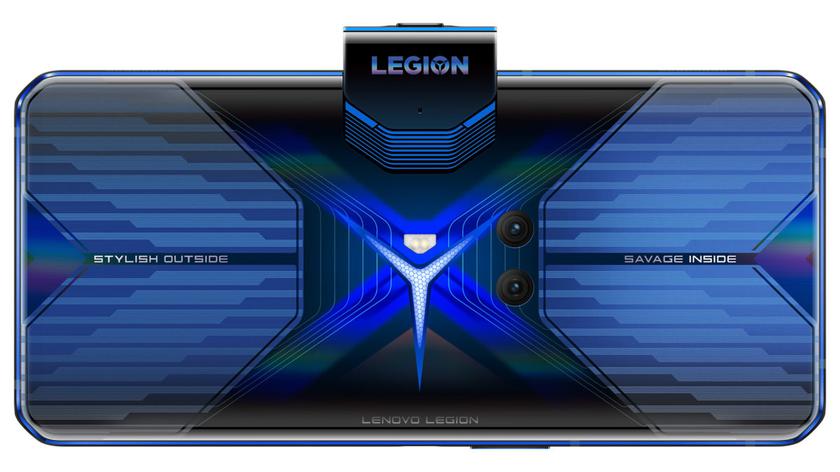 Inside the case, in addition to Snapdragon 865+ with the Adreno 650 graphics accelerator, there are two vibration motors, two heat pipes and two batteries of 2,500 mAh each. They are located in different parts to avoid overheating. There are also two USB-C connectors , so you can charge one battery and connect a gamepad at the same time, or charge both batteries. In the latter case, the rapid charging power reaches 90W: 50% charge typed for 10 minutes and 100% – for 30 minutes. You can also add support for 5G, 12 or 16 GB of LPDDR5 RAM and a 256 or 512 GB drive. UFS 3.1 format, as well as NFC. Lenovo Legion Duel will go on sale in China on August 5. Also, the smartphone will arrive in Europe, the Middle East and other countries (except the USA). The price tag starts at $ 500 for the version with 8/128 GB of memory and up to $ 860 for 16/512 GB. Lenovo introduced a gaming smartphone Legion Duel 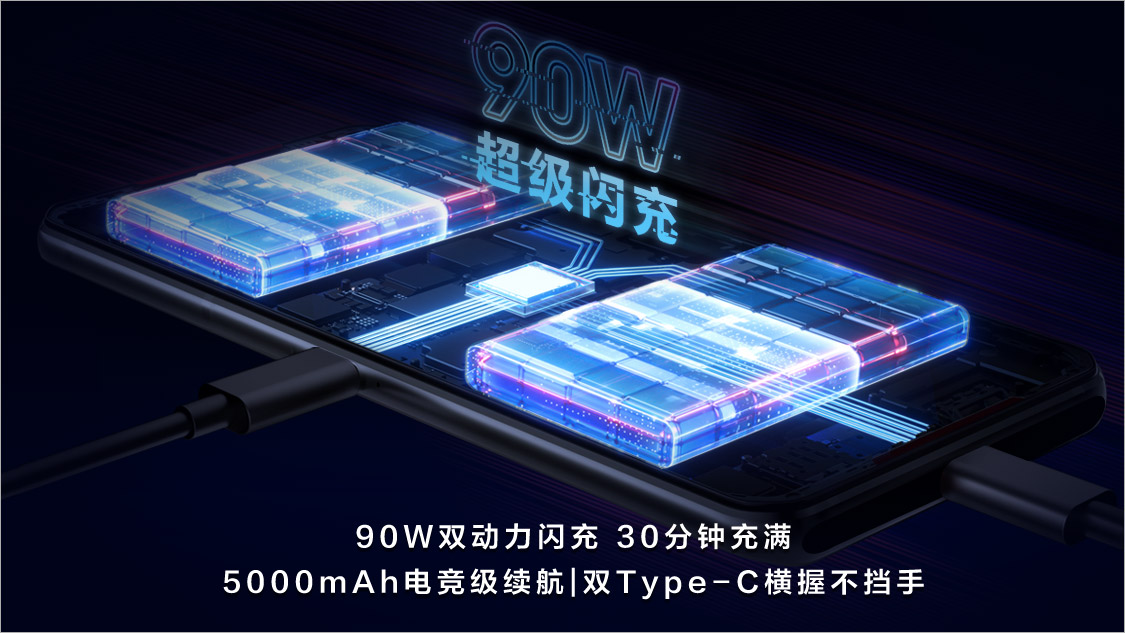 The smartphone has two USB-C connectors, so you can charge one battery and connect a gamepad at the same time, or charge both batteries

We previously reported that the Summer Sale has started on PlayStation Store . They also wrote that renders and characteristics of the Samsung Galaxy Note 20 Ultra appeared on the network .