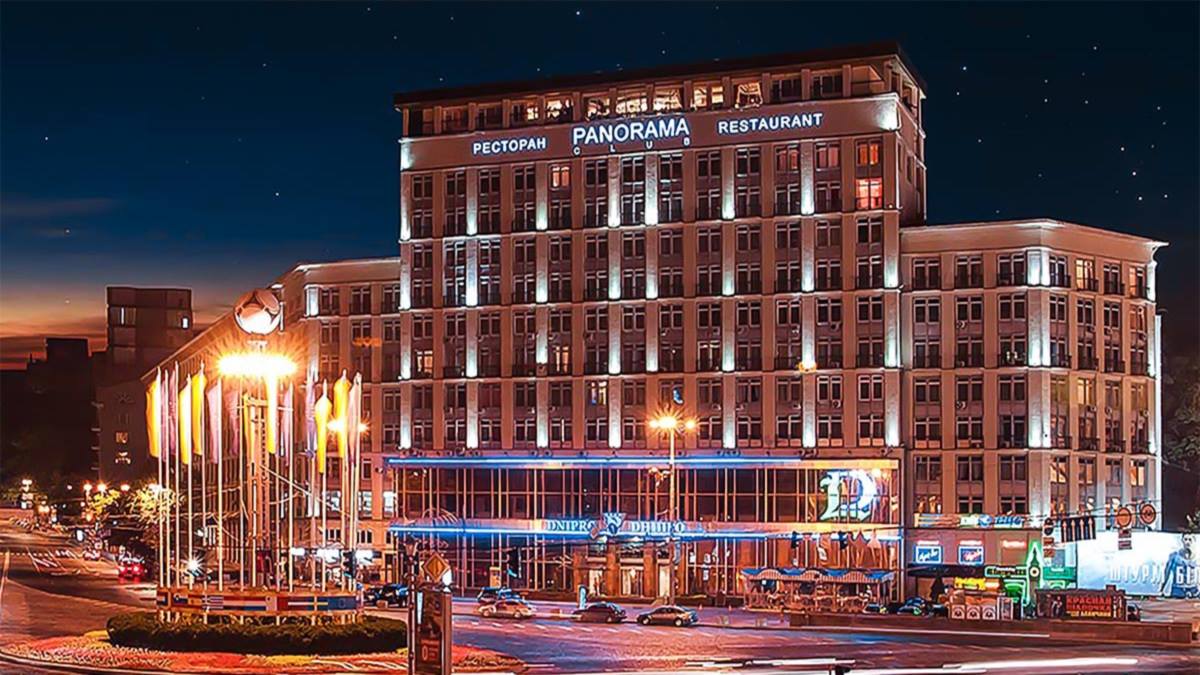 On Wednesday, July 15, an auction took place, at which the Kiev hotel Dnepr was sold for 1.1 billion hryvnia. And now it became known who became the owner of the hotel and what plans he has for the hotel.

The new owner of the Dnipro hotel in the very center of Kiev is Alexander Kokhanovsky, the founder of one of the best esports teams Natus Vincere. This is reported by Informant Tech , referring to the Facebook page of Alexander Kokhanovsky. Kiev hotel Dnepr will be turned into an international cybersport arena.

Alexander, in addition to the founder of NaVi, is also a former co-owner of ESForce and the founder of DreamTeam startup. Kokhanovsky decided to announce the purchase himself, because all week after the auction, various guesses appeared in social networks and the media about who bought the hotel and what would happen to it. “To be honest, I wanted to wait for September and announce everything at the presentation of our Ukrainian Professional Cybersport Association, but alas. Based on the current information background, I feel an urgent need to explain myself. Over the past 10 days in the media field, we have been Russian bandits and oligarchs, poker kings and many others. But let’s start in order. Several years ago, we conceived a large infrastructure esports project. This is a whole ecosystem that includes the creation of modern
a multifunctional cybersport arena with All-Ukrainian and international tournaments, the Cybersport Academy, educational projects and the Cybersport Association uniting key market players who
will develop the industry and help improve the legislative framework, ”said Alexander. 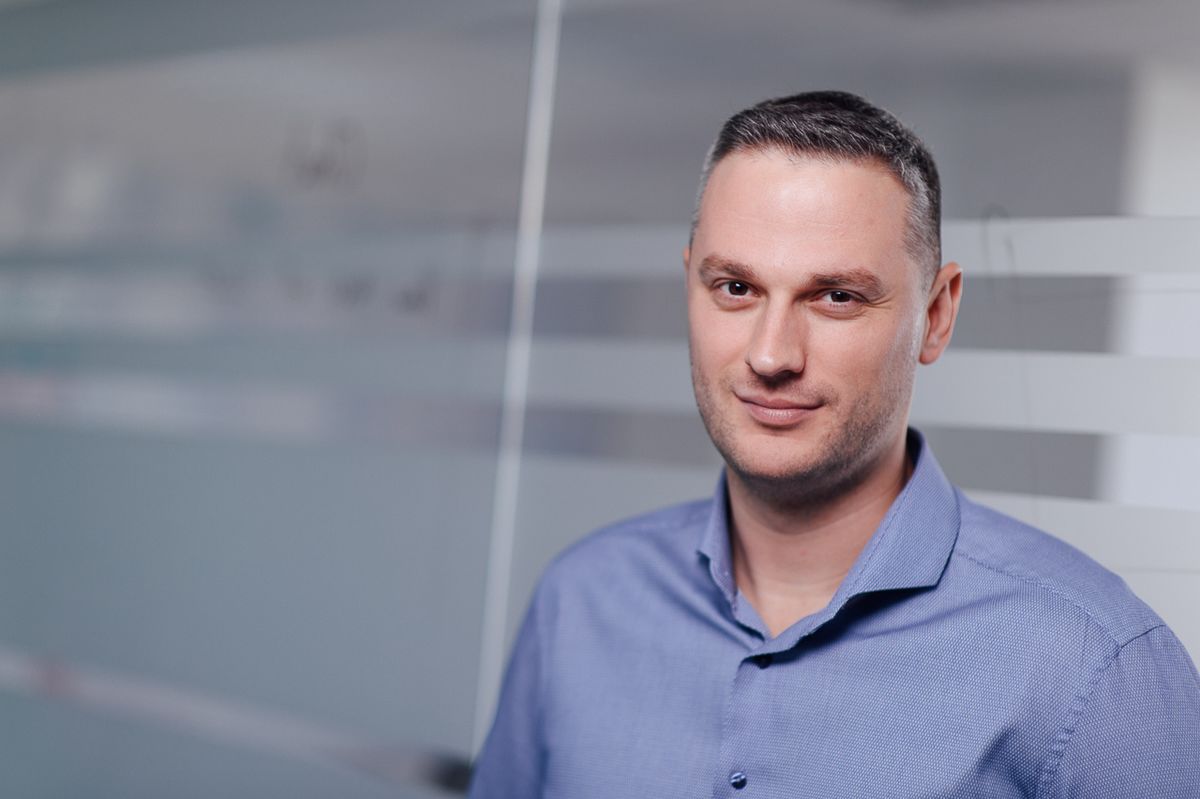 According to Alexander, the project was supposed to start with the construction of the arena, but the team changed their plans, seeing a new unique opportunity. And, as it turned out, the victory in the auction for the Dnepr hotel was won not by Russian oligarchs, but by Ukrainian IT specialists. “We will turn it into the first hotel in the world fully prepared for esports events. It will include not only the attributes of a top hotel (restaurants, bars, SPA zones, and fitness centers), but also unique eSports elements: training zones, an eSports scene, special rooms for professional players, as well as the world’s best players’ lounge. When I say “we”, I mean a group of partners and investors who are able to implement this large project, the first part of which was the Dnipro hotel. You know that all my life I have represented Ukraine in the world of eSports. 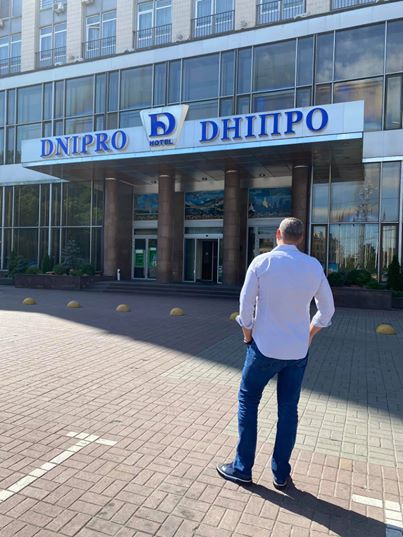 We previously reported that there are over 70 demos temporarily available on Xbox One . They also wrote that Lenovo introduced the Legion Duel gaming smartphone .