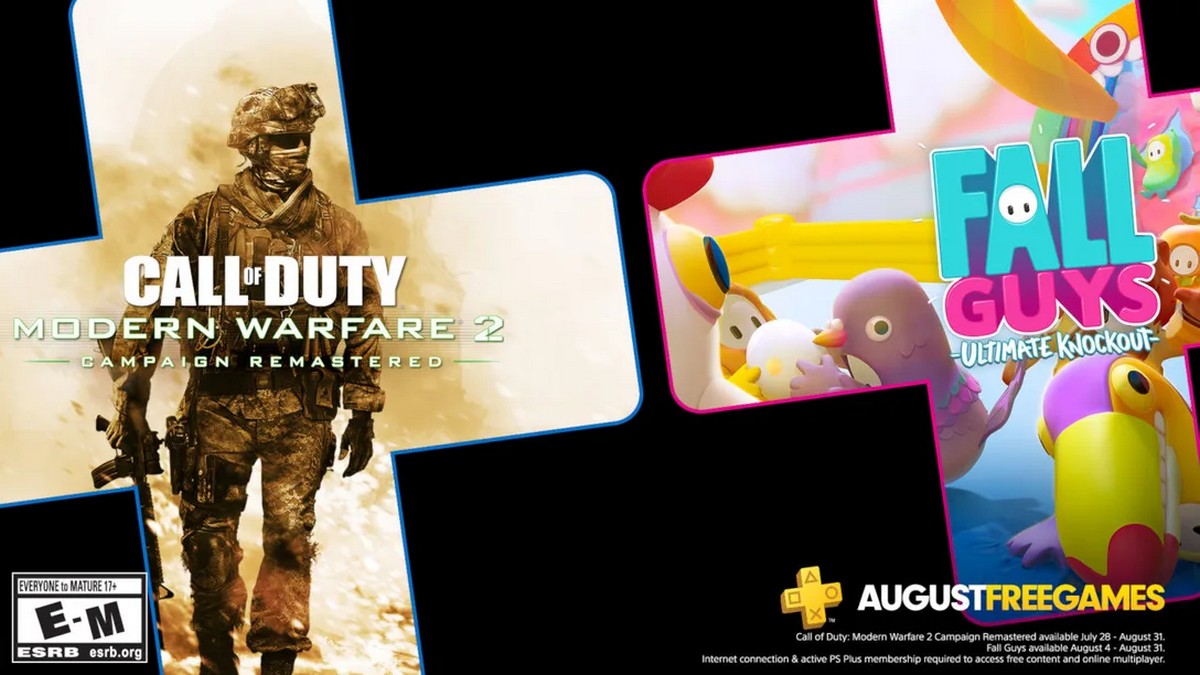 Sony has revealed the games that will be included in the August Free Games selection for PlayStation Plus subscribers. This service allows you to enjoy all the benefits of online play and receive free games every month.

In August, the company decided to delight subscribers on the occasion of the anniversary of the service, and added two games to the subscription. Reported by Informant Tech , citing PlayStation .

CALL OF DUTY MODERN WARFARE 2
Call of Duty Modern Warfare 2 Campaign Remastered is an updated and improved version of the single player campaign Modern Warfare 2. The developers did not rewrite the plot or re-put the cut scenes, but improved the graphics, lighting and sound. Critics and gamers alike agreed that the game looks better, but the lack of multiplayer makes it difficult to score. The game is already available to PlayStation Plus subscribers for free download and will remain so until August 31st. Note that on the territory of the Russian Federation the game will be replaced by a set of arcade entertainment “Mad Men”, since the remaster of Modern Warfare 2 itself is not sold in the country by decision of Sony. It became known which games will receive PlayStation Plus subscribers in August

FALL GUYS: ULTIMATE KNOCKOUT
Fall Guys: Ultimate Knockout offers some fun in 60-player multiplayer. You don’t have to shoot at anyone, but only compete with other gamers in insane challenges like running over obstacles, soccer with a huge ball, or running along a crumbling road. The game will be free on PlayStation 4 on August 4th and will remain that way until August 31st.

In addition, Sony has decided to give all PlayStation owners another surprise. Another free multiplayer weekend is coming to PS4 next month, starting Saturday August 8th at 12:01 pm and running through Sunday August 9th at 11:59 pm local time.

We previously reported that Sony began giving away $ 10 to PlayStation Plus subscribers . They also wrote that the Epic Games Store has started the “Summer Sale” with discounts up to 85% .