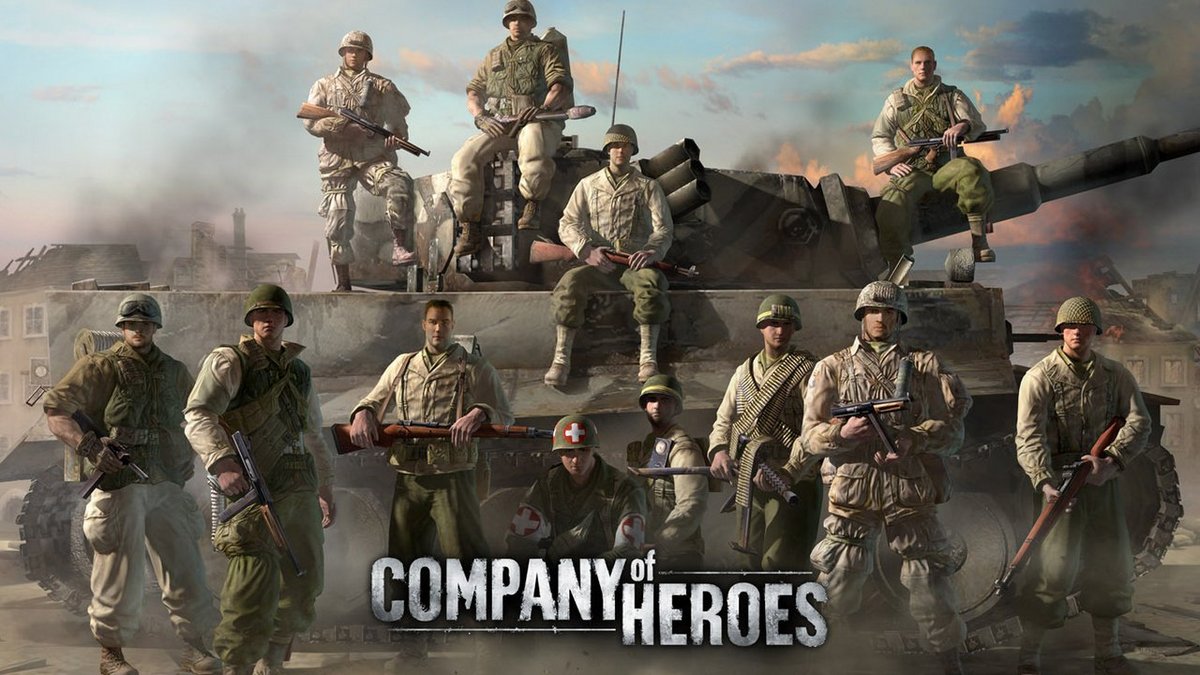 The transition of cult games to mobile platforms is a recent trend. World famous franchises like Call of Duty: Mobile are making their way to mobile devices quite successfully, and now we know about the appearance of a mobile version of another game. It became known when Company of Heroes will be released on Android and iOS

The company Feral Interactive, which is engaged in porting the game Company of Heroes to mobile devices, announced that the game will be released on Android and iOS on September 10, 2020. This is reported by Informant Tech , referring to the company’s Twitter account .

Feral Interactive announced that the game will be released on Android and iOS back in April this year. Before that, the game was already available on the iPad . Those who have already bought the game on iPad will be able to play on iPhone for free. Company of Heroes real-time strategy tells an epic story of WWII, from the Allied landings to the liberation of Normandy. The gameplay focuses on team battles. For mobile versions, the interface was revised, making the most of the capabilities of touch control. The game will be premium, with no internal purchases: you only have to pay for it once.

Company of Heroes advances to iPhone & Android on September 10th!

The mobile version of Company of Heroes supports any iPhone 6S and up. And the Android version will be able to play the owners of the following devices:

We previously reported that Wargaming has shared statistics for World of Tanks . They also wrote that Activision showed the first trailer for Call of Duty: Black Ops Cold War and announced the date of the presentation of the game .