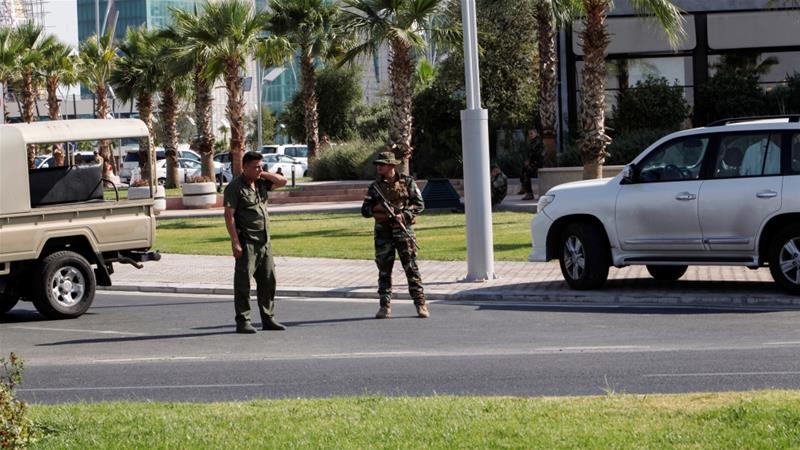 ‘The man who planned the assassination’ of Turkish diplomat was arrested on Saturday, officials said.

The main suspect in the killing of a Turkish diplomat in the Iraqi city of Erbil has been arrested, authorities in semi-autonomous Kurdish region have announced.

“The Kurdistan Region announced on Saturday the arrest of a man who planned the assassination of a Turkish diplomat in a restaurant in Erbil, less than a week after the attack,” the Asayish internal security service said in a statement Turkish

Turkish Vice Consul Osman Kose was killed on Wednesday when the attackers opened fire in an upscale restaurant in Erbil he was dining at. Police sources said two other people were also killed in the attack.

A separate statement from the security council’s counterterrorism unit, another Kurdish security force, identified the gunman as 27-year-old Mazlum Dag.

On Friday, police had shared a photo of Dag, born in Diyarbakir, Turkish, and asked residents to help turn him in.

A wanted notice released by the unit showed two photos of a black-haired young man with a close-cut beard, with one image apparently taken from CCTV footage.

“We call on all citizens to provide security services with information about this suspect as soon as possible,” the counterterrorism unit said. It called the attack a “terrorist” act.

The attack took place weeks after Turkishlaunched a new military offensive against Kurdish separatist fighters based in northern Iraq.

It “strongly” condemned the Erbil attack, calling it an “absolutely unacceptable provocation attempt”.

The HDP also slammed the accusation that one of its deputies was “designated as a target because of his brother”, without mentioning any names.