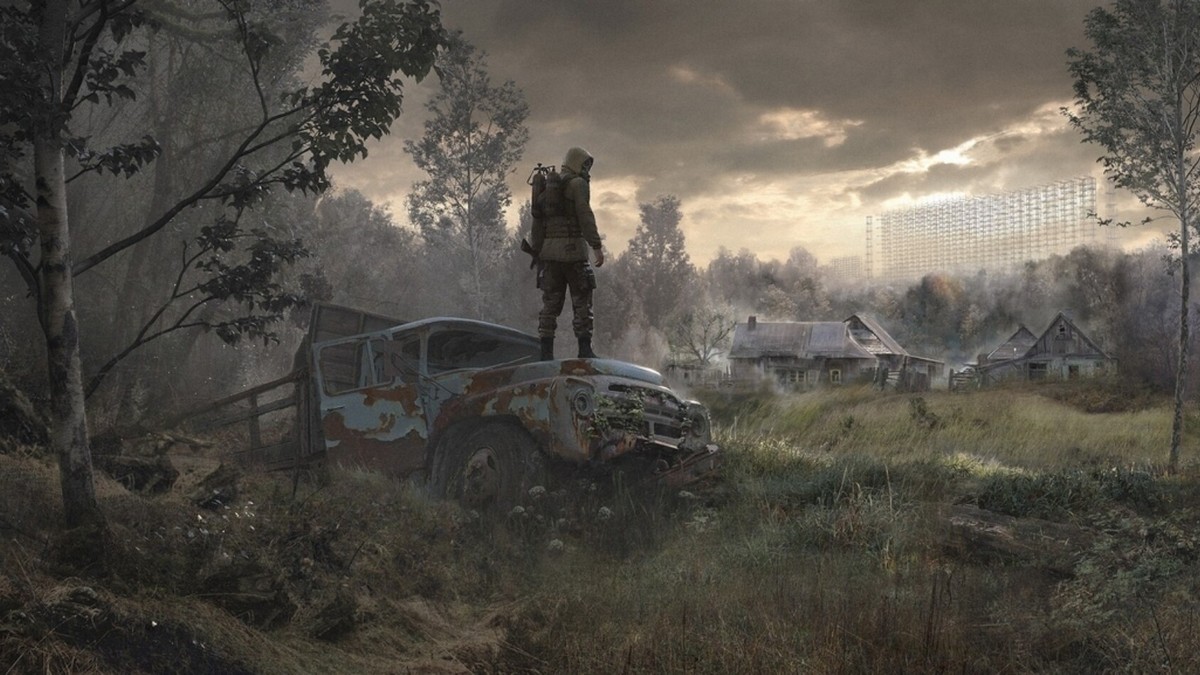 On Thursday, July 23rd, Microsoft hosted the Xbox Games Showcase , which showed a selection of games for the next generation Xbox Series X. The presentation, in addition to the anticipated projects, showed a trailer for the long-awaited game STALKER 2.

The video did not include gameplay footage, but only the atmospheric locations of the Zone, so gamers started looking for references and easter eggs, and they managed to find one. Reported by Informant Tech .

At 01:22 of the trailer, viewers are shown an underground laboratory in which an unknown creature is located in a flowed container. In addition to the inscription “Property of the State of Ukraine”, the players noticed a rather unexpected reference to the poem by Taras Shevchenko. It turned out to be an excerpt from the verse “Katerina” located at the bottom of the test tube. To read it, you’ll have to flip and flip the image. It remains to be seen whether the inscription is related to the creature in the container, or if this is just an “Easter egg” for the players. In the trailer for STALKER 2 we found an excerpt of Taras Shevchenko’s poem “Katerina”

“Catherine did not listen to
her father or mother,
fell in love with a Muscovite,
as my heart knew.
I fell in love with the young man,
I went to kindergarten,
While I
ruined my destiny there. “ 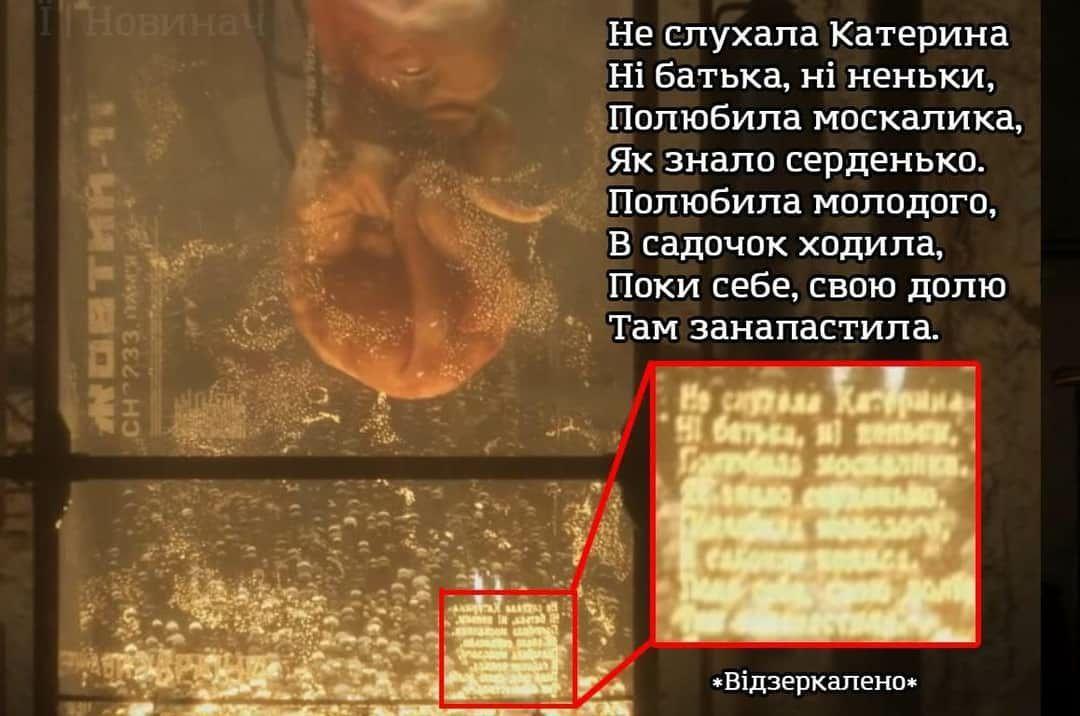 After the presentation, GSC Gameworld was told that with this trailer they wanted to show the players what awaits them in STALKER 2. In the sequel, gamers will get a full-fledged open world, and not related locations. The developers assure that it will be “the largest map of those that are now.” GSC has also refined the artificial world simulation of A-Life, which will be called A-Life 2.0. Monsters and stalkers will constantly interact with each other, or do their own business, which will create the impression of a living world. In STALKER 2, a system of consequences will appear. The player’s choice will affect not only current events, but the world as a whole. “We’re creating an epic, ramified story that culminates in many different endings. You will have to make difficult choices regularly – and be bold enough to cope with the consequences, “- said the developers. While STALKER 2 does not even have an approximate release date. It is known that the game will skip the current generation of consoles and will first be released on PC and Xbox Series X, and will also be available for free to Game Pass subscribers on release day. The game will also be a temporary Microsoft exclusive, which means it will be released later on PlayStation 5.