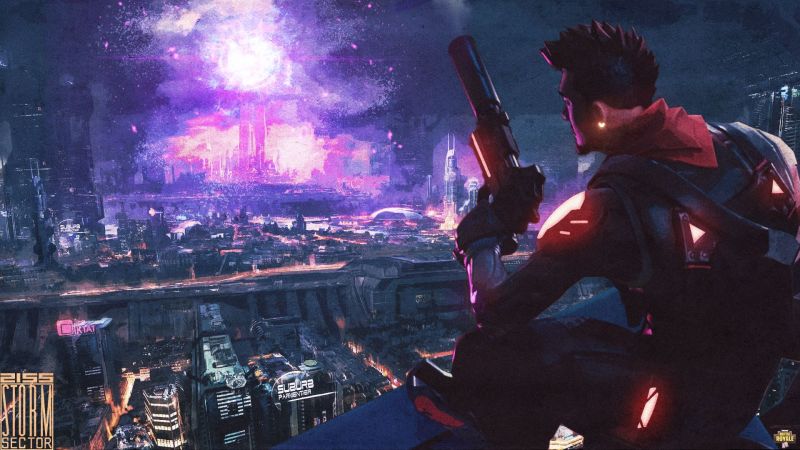 Midnight Ops, the male counterpart in the ‘Stealth Syndicate’ set, is now the rarest Fortnite skin.This skin was last seen in the Fortnite item shop on the 24th of October 2018

Fortnite is a free-to-play Battle Royale game. Its revenue in 2018 was estimated at $2.4 billion which has only been growing substantially ever since.

How does Fortnite generate its revenue?
Epic Games, the developers of Fortnite, primarily makes money off the micro-transactions that happen inside Fortnite, specifically the ‘Fortnite item shop’. Every 24 hours, the in-game store in Fortnite features a horde of fresh cosmetic items, including skins that can be purchased using the Fortnite currency coined ‘VBucks’.

Players buy Fortnite skins and other items based on their personal preferences and likings. However, there are a few standout cosmetics in the game that are worth a king’s ransom.

Ghoul Trooper, Purple Skull Trooper and Recon Expert were among the rarest Fortnite skins till they eventually made their way back to the Fortnite item shop. They have since been purchased by millions around the world, which means they are no longer ‘rare’.

On that note, let us have a look at the rarest Fortnite skin as of June 2020.

The Midnight Ops skin was last seen in the Fortnite itemshop over 590 days ago, thereby making it the most rare skin in the game since the release of Recon Expert last month.

Midnight Ops retails for 1200 vBucks and has a blue rarity tag to it. The skin was last seen in the Fortnite item shop on 24th October 2018. Ops’ description reads:

Interestingly enough, the Midnight Ops skin also features a female counterpart titled ‘Shadow Ops’, which is a blue rarity skin. The outfit on both skins have an identical colour scheme that features basic red and black.

Fans have also pointed out striking similarites betwen Ops and ‘TwinBlast’, a duel wielding gunslinger from the now-cancelled ‘Paragon’, which was also developed by Epic Games.