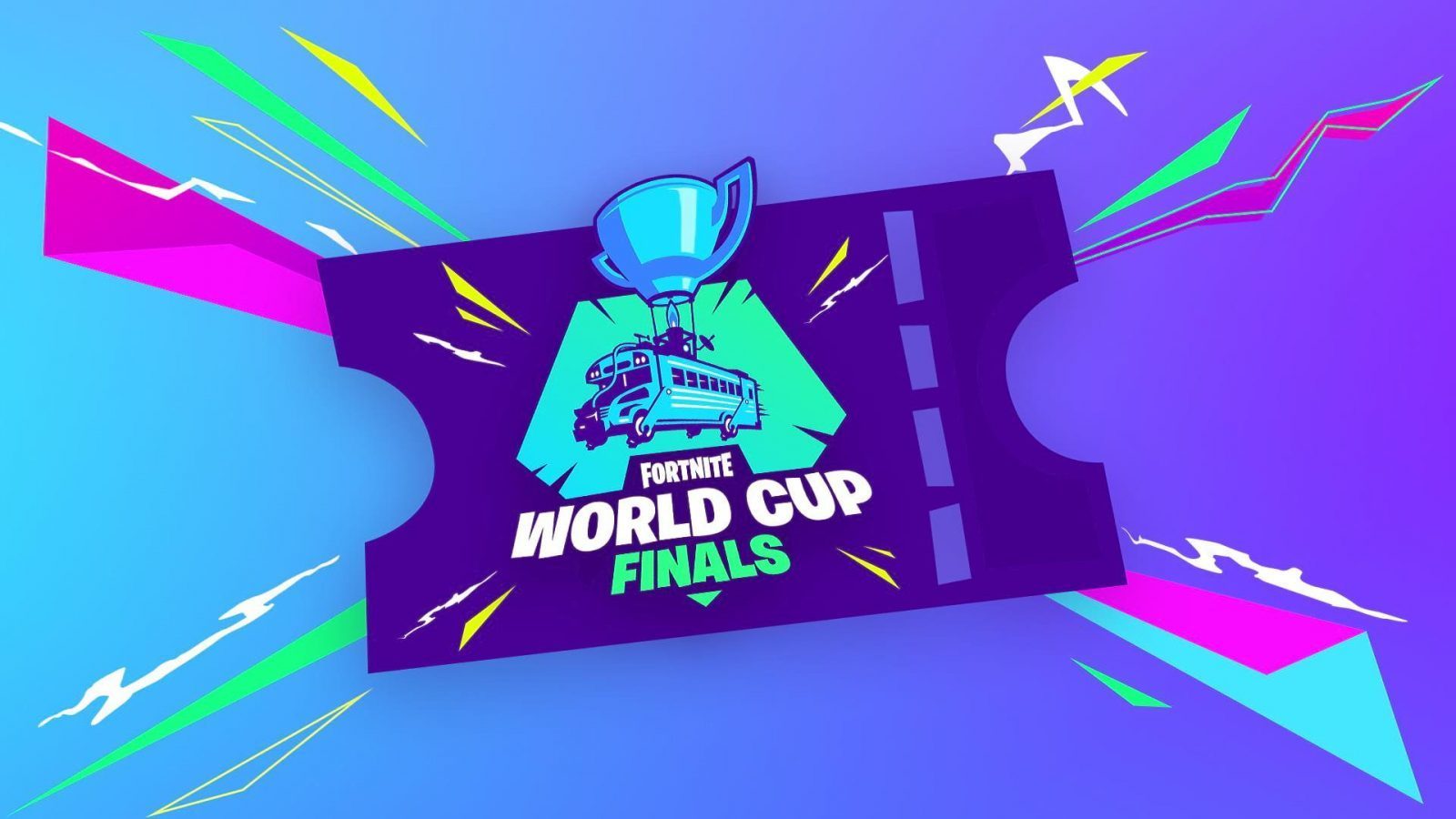 For the very first time, Fortnite players had a competition to get the World cup of Fortinet game, In the game Fortnite world, cup three Germans are going for the top prize of $3 million in the solo finals at the lucrative eSports tournament in New York. May participants are teenage boys, who will seek to eliminate each other, virtually.

Fortnite First World Cup brought very much excitement of its players, \the even was great and very much liked by its all players. Official website

As all of us know about Fornite is a very much popular game in the game industry after Pubg. Over two hundred gamers participate gathered and in the eastern US city of New York for the first Fortnite World Cup and competed on Saturday and Sunday for prize money totaling $30 million (€26.9 million).

Fortnite, a game in which players are dropped on a virtual island where they have to try to stay alive, in part by eliminating other participants with weapons they pick up in the course of the action, has 250 million users worldwide.

Each competitor at this year’s tournament was guaranteed to win at least $50,000, with the first prize worth $3 million — almost equaling the $3.85 million that will be won by the singles champions at this year’s US Open Tennis Championships, held at the same Arthur Ashe Stadium venue.

Saturday saw the duos final take place, with teams of two competing. German player Fabian “Derox” Real and his teammate Calum “itemm” MacGillivray from Scotland made it into the top 10. The two finished in eighth place out of 50 teams, and split a prize of $375,000.

David “Aqua” W. Got First Price he is from Austria and his partner Emil “Nhyrox” Bergquist Pedersen from Norway who will split the $3 million prize.

Doors are open for the last day of the #FortniteWorldCup Finals!