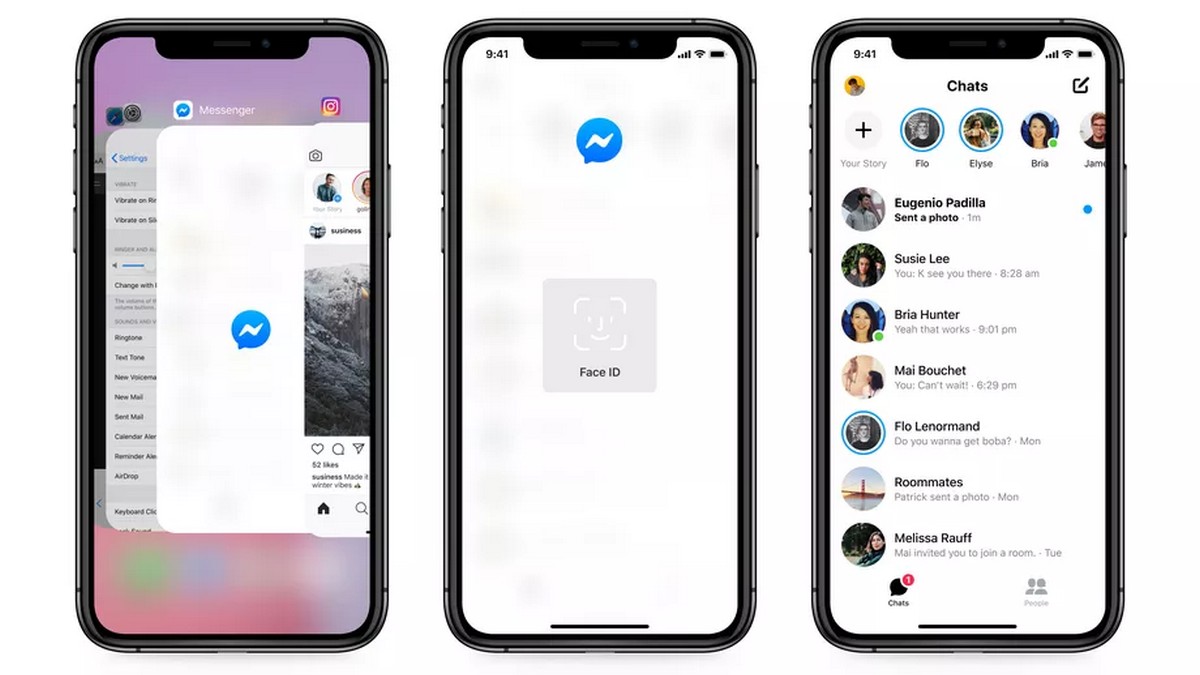 Facebook now lets you add an extra layer of security when you open Messenger on your iPhone or iPad. The application itself can now be blocked by yourself, or you can set a time block.

You can now use Face ID or Touch ID to unlock the app. Reported by Informant Tech , citing The Verge .

This means that you can unlock your phone and give it to someone you know to use and still not be able to access your Messenger chats. The feature, which Facebook calls App Lock, is part of a series of small privacy and security changes to the Messenger app. The developers also added a “Privacy” section to the app’s settings, giving users a single place to manage features such as blocking the app and adding users to the ban. App Lock is expected to arrive on Android in the next few months.

Facebook also mentioned some additional features that it plans to start testing soon. Soon users will be given more control over who can send them messages (the company did not provide details on how this would work). Also, the application will start blurring photos from people who send you messages without your consent to save users from viewing inappropriate content. A similar feature is already available on Instagram and WhatsApp. Facebook did not say when the feature will appear on Messenger.

Earlier we reported that the Kiev hotel “Dnepr” will be transformed into an international cybersport arena . They also wrote that Next Up Hero and Tacoma are distributed for free on the Epic Games Store .