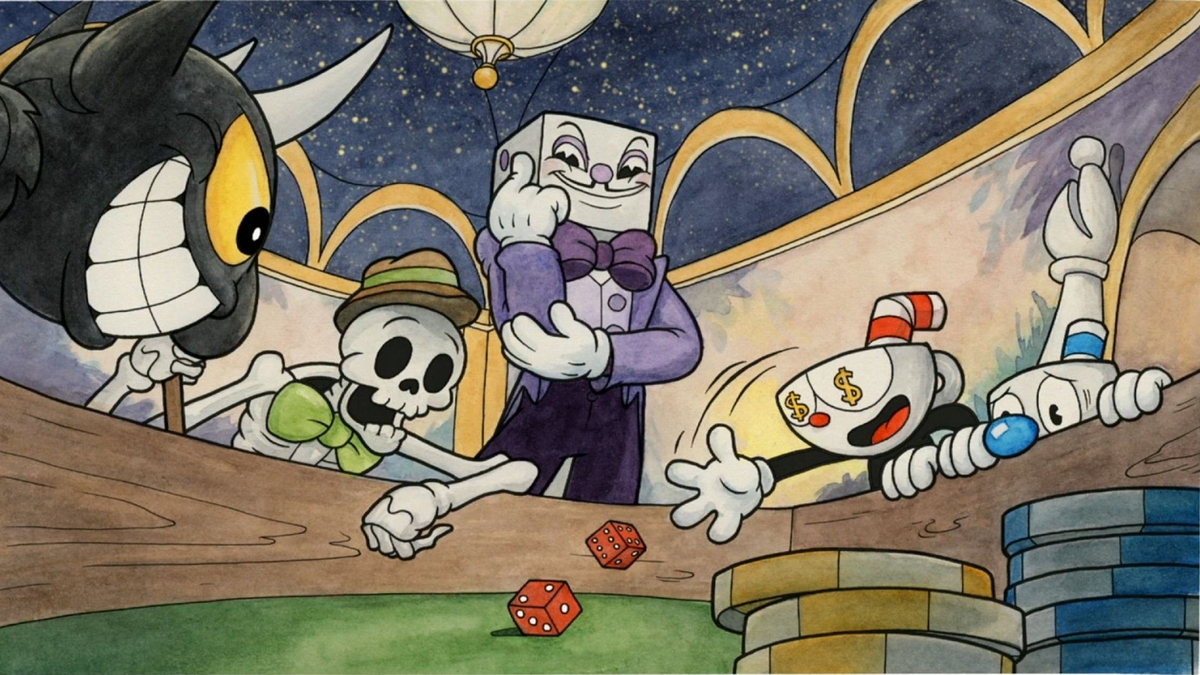 The platformer, in addition to the Xbox One and Nintendo Switch, will be available to owners of Sony consoles. Reported by Informant Tech , citing the PlayStation Store .

Cuphead is a platformer with cartoon graphics from the 30s. The main character goes on a journey to pay back the debt to the devil. Along the way, he needs to overcome opponents. You can go through the levels not only on your own, but also in a cooperative with one console. Cuphead has already hit the PlayStation Store . Its full-fledged announcement was made during the Summer Game Fest. The cost of the game is 649 hryvnia.