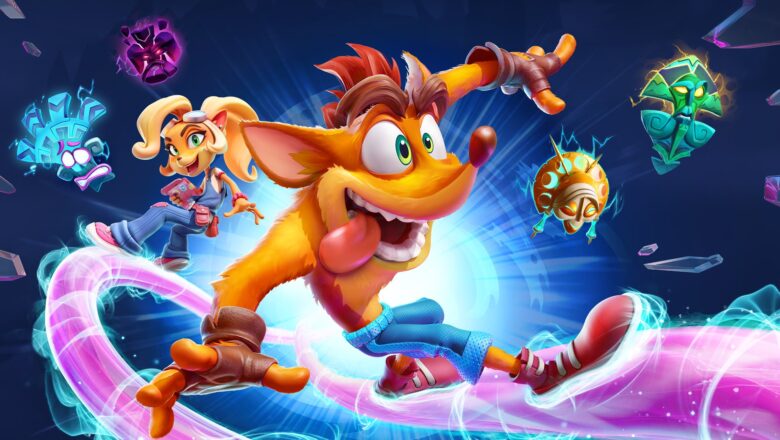 Sony, the developer of the game, announced important information about Crash Bandicoot 4 to all game lovers in their live broadcast. The news that new characters will be added to the game among the information excited everyone. Usually, when developing such games, improvements are observed only in terms of graphics and gameplay, but this time we heard that there will be chapters with character changes and brand new adventures.

New Character Added to Crash Bandicoot 4 Game Dingodile
It was announced that a new character, which we learned will be named Dingodile , will be added to the Crash Bandicoot 4 game . It seems that seeing new ones except for the characters like Crash, Coco and Neo Cortex that we are used to in the previous series of the game will make the gameplay enjoyable.

In the video shared for the Crash Bandicoot 4 game, we see the new character Dingodile, which will be added to the game. In addition, this series of the game will open the doors of a very large universe. We will see all the features that have been expected and wanted by the players in this game.

You can unlock special costumes and features for characters by collecting Bumpa fruits in the game. These materials, which were previously collected for scoring purposes only, will now serve an important purpose. 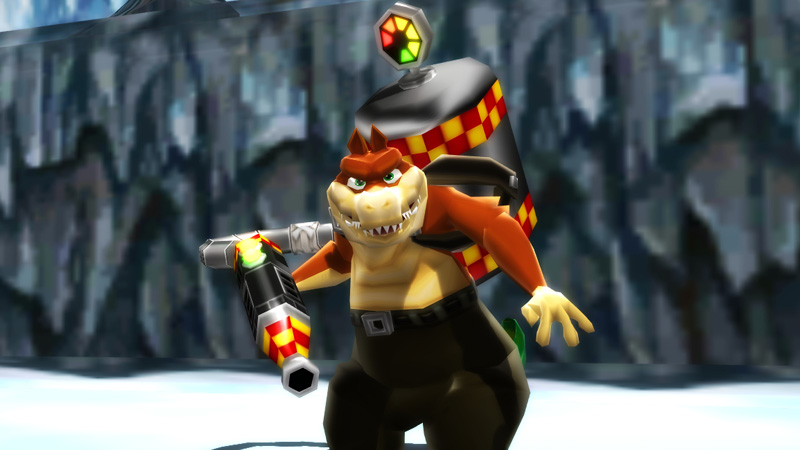 The Crash Bandicoot 4 game is not only developed for the PS platform, it is also said that the PC version may also be. We will continue to convey new developments about the game.