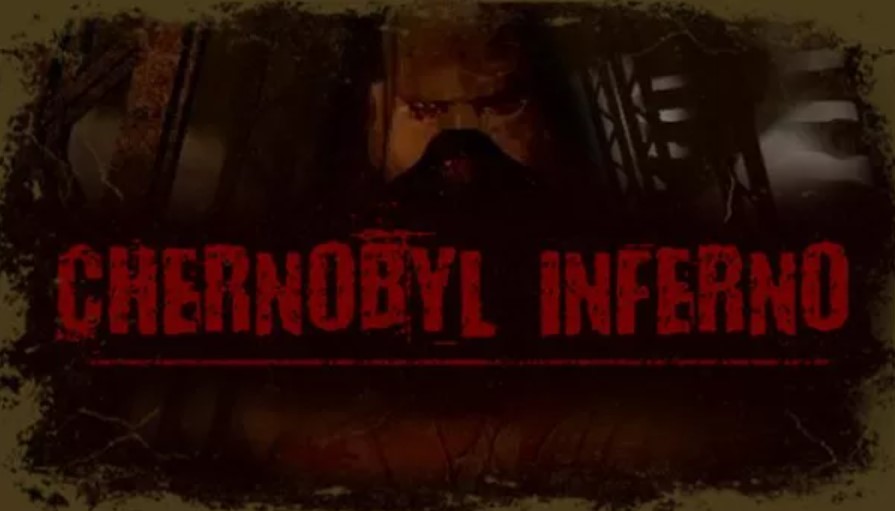 Chernobyl inferno is a first-person stealth horror game in which you will plunge into a real nightmare while exploring the underground catacombs of Chernobyl. Immediately after the accident, many residents of Pripyat went to the catacombs to hide from radiation. and there they remained, afraid to go outside. But the radiation penetrated underground and people began to mutate, turning into bloodthirsty mutants, monsters that simply slept due to lack of food. Thirty years later, the protagonist’s brother decided to get evidence of what was happening there, but fell into the catacombs and went missing. The only thing he managed to do was send a message to the main character, in the role of which you will act, with a plea for help.

Together with the main character, you will go straight to Chernobyl and explore the catacombs, trying to find your brother. But the search will be difficult and long, and most importantly, very dangerous. Carefully explore everything around, be careful and inspect all the corridors and rooms of the catacombs, and most importantly, beware of the mutants that live here.

You will not have weapons at your disposal. All you have is a flashlight to light the way and legs to let you run. When you see an enemy, it is better to run away from him and hide. There are no other options. some enemies will notice you and chase you. Then you have to act quickly and clearly. Run away, hide in ventilation shafts, close doors and bars behind you, survive by any means. And in Chernobyl inferno you will find puzzles, interesting situations, creepy encounters, and a really intriguing ending.